For Chris Brown of Elevation Worship, it just feels good to be releasing music again.

Brown quickly clarifies that the contemporary Christian collective never stopped releasing music—just check out their commercially and critically acclaimed records Graves Into Gardens and Old Church Basement as proof. But they’ve never released music like this before.

“With this one [LION], it feels amazing to just be releasing another album. To have songs that I really really believe in, and have songs that our team really has been behind for quite some time,” Brown tells American Songwriter. “[And] it’s a different album altogether, for us.”

The group from North Carolina stripped away its highly produced feel and took their time nurturing each song. The collective leaned into their moody, and genre-bending sentiments to create a record with as many ups and downs as the life they sing of (See upcoming Elevation Worship Concerts).

More specifically, there are still powerfully charged anthems, but there are also folkly undertones and punchy lyricism on LION.

“For us, [we] just pulled on different threads and unraveled a little bit… and realized no one’s telling us we have to approach an album a certain way,” Brown says. He went on to explain that Elevation Worship continued to challenge its approach to worship music songwriting for LION.

“Worship music as we experience it today has quickly developed a pretty small box that it writes within, and we have written within that small box for years,” he says. “And of course, that’s like any genre or style. The importance of understanding the rules for any genre and why there are rules is so critical. So we did that for years, but in the last 18 months it’s been a fun exploration for us to challenge our own mindsets about what quote-unquote worship music is.”

The fruits of the group’s labor are evident in the first song on the record, “Bye Bye Babylon.” The song emerged around a soft, indie bassline and the lyrics fell into place in “an hour, maybe 90 minutes,” according to Brown. “I wasn’t sure if [‘Bye Bye Babylon’] was going to end up on this project or not,” Brown continues. “We typically, historically have started every album with an upbeat church worship song.”

Yet “Bye Bye Babylon” is a shorter, studio track that opens up listeners to the sonic journey that ensues.

“This Is The Kingdom” is another track on the album, and it’s a ten-minute exploration of The Beatitudes from Matthew 5 (NIV). Then, as another cornerstone of the record, the title track is rooted in the scripture of Revelation. “[‘LION’] was one of the quickest ones to workshop and produce as a whole band because it felt like we knew what it needed to be,” Brown says.

Overall, though, this collection of songs and the journey that led up to it has been invaluable to Brown. Letting go and writing from the truest part of himself, unfazed by societal standards, has let Brown be the most authentic version of himself.

Listen to LION here, and find out more about Elevation Worship here. You can also find Elevation concert tickets here. 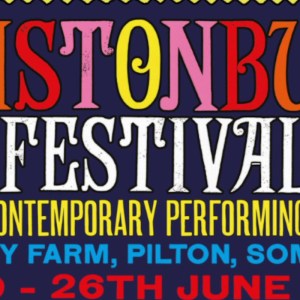 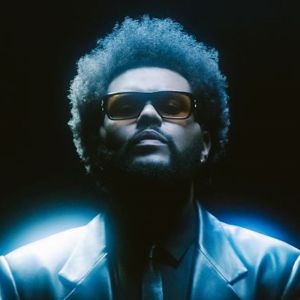