After two years of cancelations due to the pandemic, Glastonbury Festival is finally returning in 2022. The four-day festival will be held from June 22 through June 26 at the Worthy Farm in Somerset, England. With over 80 different acts over the course of four days, Glastonbury Festival promises to be one of the top musical events of the year. The star-studded list of headliners includes Paul McCartney, Kendrick Lamar, Billie Eilish, and Diana Ross.

The musically diverse list of headliners reflects exactly what Glastonbury is offering guests: a little bit of everything. Several of the biggest breakout stars of 2020 and 2021 will be performing, including Olivia Rodrigo, Doja Cat, Arlo Parks, and Megan Thee Stallion. Jazz musician Emma-Jean Thackray and soul/R&B star Leon Bridges are also featured in the lineup. Indie rock fans will be thrilled to see Phoebe Bridgers, Declan McKenna, Glass Animals, Clairo, and Mitski all at the same festival.

From country’s sweetheart Kacey Musgraves to queens of teen angst, Lorde and Charli XCX, Glastonbury 2022 has it all.

The festival is on every artist’s bucket list, and many new artists are thrilled to be playing Glastonbury for the very first time. Alternative group Inhaler tweeted about their excitement, see below.

With a rich history dating back to 1970, the first-ever Glastonbury Fest began on the day after Jimi Hendrix’s passing but before most people were aware of his death. Glastonbury Festival has taken place nearly every year since then, always featuring a myriad of major artists in all genres. On the festival’s website, you can find a timeline with every artist lineup since 1970. The timeline also lists memorable events, like when the Dalai Lama visited the festival in 2015.

Tickets for Glastonbury are already sold out due to rollover from 2020, but ticket resales will be held on March 24 and March 27. Between the stacked lineup and legendary reputation, Glastonbury’s long-awaited return is not something any music lovers will want to miss. 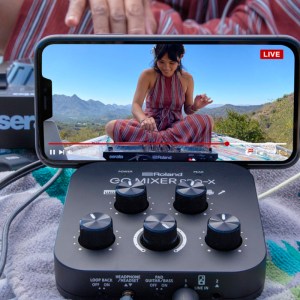 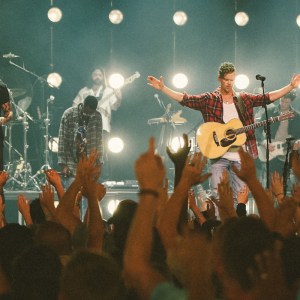