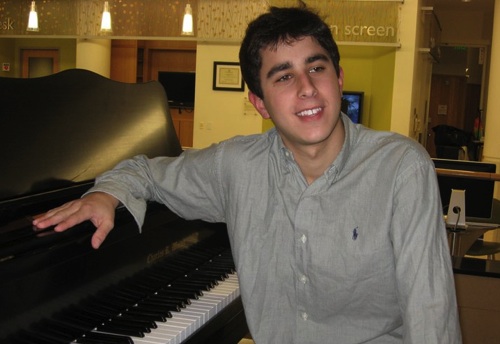 In the age of the electro-funk, auto-tuned club bangers, is there still room for a piano man?

Eli Teplin says yes, and if you’re lucky, he might sing something for you, too. The college freshman’s recordings are a refreshing break from dealing with studio magic. Teplin, who is classically trained and has been playing piano since he was six, deals in complete takes – just him and a piano – but don’t think for a second that means the verses aren’t catchy and the choruses don’t pack monster hooks.

On “Silent Assassin”, driving chords lead into the spacious refrain of “I can’t be everything that you dream of/You never told me how/I try every day to get you to stay/But I deserve better now.” Close your eyes and you can almost hear the crowd of teenage girls singing along.

“The best pop songs are the ones that get away with something complex, but sound simple,” says Teplin, who lists Brian Wilson and Billy Joel as influences. Sounding a lot like Gavin DeGraw and a little like Michael Bublé has its perks in college. “It’s easier to meet people if they like one of the songs. It gives you something to talk about.”

Don’t worry though. Teplin is adamant he isn’t out to steal anyone’s girl. But if he does, at least you’ll be able to say you knew about him way back when.

This edition of our Solid Gold blog was guest-edited by Matt Popkin. 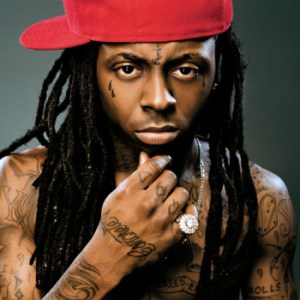