When people look back on 2020, it will be remembered as one of the most turbulent and transformative years in our country’s history. Naturally, it’s exactly where folk artist Eliza Gilkyson landed on her latest release, a collection of folk-driven narratives invoking empowerment during one of the most tumultuous times in the country’s history, and an outright call for justice.

On 2020, a follow up to 2018’s Secularia, Gilkyson offers up a record of protest, circling back to her deeper roots on “Peace in Our Hearts,” a communal song that wraps around one simple concept: unity.

“Peace in Our Hearts” is a sermon that’s needed… now. It’s an open protestation—for unity—in its direct refrain of We’re gonna walk together arm in arm, with peace in our hearts.

Written as a unifying call during this election year, Gilkyson pieced together “Peace in Our Hearts” as a folk singalong, backed by the Blind Boys of Alabama’s pastor and gospel singer Sam Butler and his daughters Shamara and Samia, who were recorded at Sam’s church in the Twin Cities, MN, along with folk singer Cris Williamson, and members of the WEWIM Choir of Austin, including Gilkyson’s granddaughter Bella Rosa Castillo, Betty Soo, Charlie Faye, and Akina Adderley.

Throughout her 50-year-plus career, Gilkyson has seen volatile times—and written about them—from the anti-war movement of the ‘60s and ’70s to dissecting religion and other social-political issues. Now, 2020 is a time Gilkyson was born to address.

In the video, directed by Gilliland, who plays around multi-split screen, everyone is showcased equally in a black and white boxes. Gilkyson wanted to show unity, simply, without any other visual “noise.” There’s no footage of protest. There’s nothing left. There’s nothing right. It’s just a vision of togetherness.

“Peace in Our Hearts” is a message of hope, courage, and perseverance during one of the of the most unsettling of times in America.

“We wanted to get away from the usual images of marching activists and present something a little more down home and communal, just a sweet bunch of like-minded friends and family from various races, genders, generations and beliefs making music together,” says Gilkyson, “with a unified intention to look out for each other and for the Earth, to stand strong and firm in resistance to all systems of dominance and inequality, all the while holding peace in our hearts.” 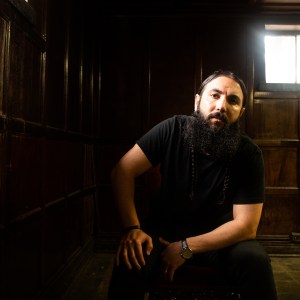 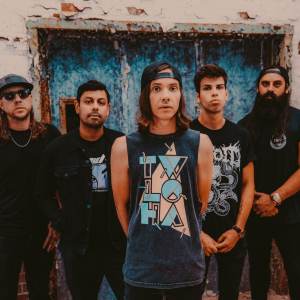