Elvis Costello has no plans to perform his 1979 hit song “Oliver’s Army” in concert, and hopes it never gets played on radio again.

In a recent interview, Costello says his decision comes down to one lyric in the song: Only takes one itchy trigger / One more widow, one less white [n-word].

“If I wrote that song today, maybe I’d think twice about [the lyric],” said Costello. “That’s what my grandfather was called in the British army. It’s historically a fact, but people hear that word go off like a bell and accuse me of something that I didn’t intend.”

Written by Costello, and initially inspired by the conflicts in Northern Ireland during the 1970s, “Oliver’s Army,” off his third album Armed Forces, reached No. 2 in the UK and still remains the highest-charting song of his career.

When it was originally aired on radio, the song was played uncensored, but has been bleeped out on radio in the past few decades “They’re making it worse by bleeping it for sure, because they’re highlighting it,” said Costello. “Just don’t play the record!”

Costello said that he even considered changing the lyric of ”Oliver’s Army,” which has remained a staple track on his set list throughout the years, until now.

“On the last tour, I wrote a new verse about censorship, but what’s the point of that,” said Costello. “So I’ve decided I’m not going to play it.”

He added, “You know what. It [not playing it] would do me a favor, because when I fall under a bus, they’ll play ‘She’ ‘Good Year For The Roses,’ and ‘Oliver’s Army.’ I’ll die, and they will celebrate my death with two songs I didn’t write. What does that tell you?”

Costello, who kicks off a UK tour in June, is set to release his 32nd album The Boy Named If on Jan. 14. 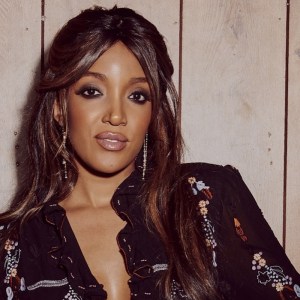 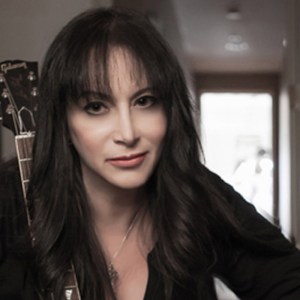