Under the agreement, BMG will manage the rights to all of Costello’s songs dating back to his 1977 debut My Aim Is True, through his most recent 32nd album The Boy Named If from 2022.

The 67-year-old Costello’s catalog is filled with favorites like “Alison” “Watching the Detectives,” “Everyday I Write The Book,” “Pump It Up,” and hundreds more. Costello also co-wrote the 1989 single “Veronica” with Paul McCartney, in addition to writing songs with Burt Bacharach, Carole King, among others throughout his career.

The two-time Grammy Award-winner and Rock and Roll Hall of Fame inductee has released 32 albums and his songs have been covered by Johnny Cash, Roy Orbison, Linda Ronstadt, Chet Baker, and more.

In Jan. 2022 BMG partnered with Pimco to purchase song catalogs and Costello follows a number of acquisitions by the company, including recent deals with Tina Turner, Mötley Crüe, ZZ Top, and John Legend in recent months.

“It is not often that a catalog as distinguished as Elvis Costello’s becomes available,” said Alistair Norbury, president repertoire & marketing UK, BMG, said in a statement. “We look forward to working with Elvis and his management to further raise awareness and appreciation of one of the greatest songwriters the UK has produced.”

Costello is scheduled to kick off his tour with several dates in the UK in June 2022. 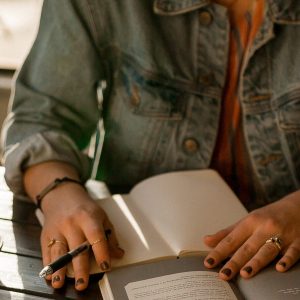 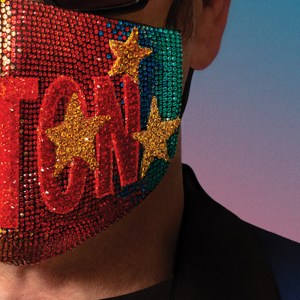