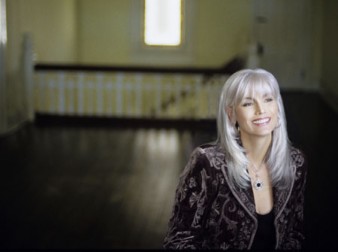 Singer-songwriter and sought after vocalist Emmylou Harris will release her 21st studio album, Hard Bargain, on Nonesuch Records on April 26. The new disc features eleven Harris originals and two covers — Jay Joyce’s “Cross Yourself,” and Ron Sexmsith’s “Hard Bargain,” from which the album draws its name. The album is the followup to her 2008 triumph, All I Intended To Be.

“We did the whole thing with just three musicians, me being one of them,” says Harris. “Jay [Joyce], the producer, and Giles Reeves play everything between them. It’s not a stripped down record though; there’s only one song that’s a little bare bones. I’m basically a slow ballad-y person, but Jay managed to really move the songs up a bit. But they still have the same emotional feel.”

Highlights include “Darlin’ Kate,” written about the late Kate McGarrigle, and “The Road,” which reflects on Harris’s early years with the legendary Gram Parsons.

Check out the track list, and new tour dates, below. 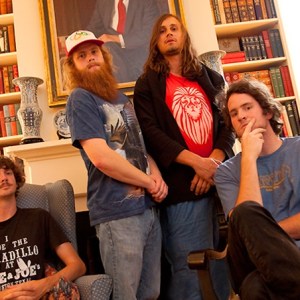 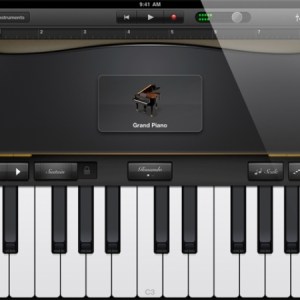