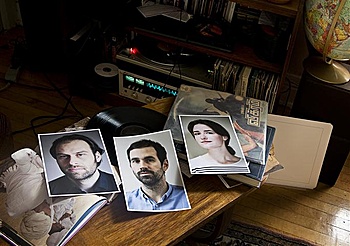 Ensemble is Olivier Alary, remixer to Bjork, who this week is releasing his second album, Excerpts, for Brighton’s Fat Cat label. His self-titled 2006 album – actually his sophomore release, after 2000’s Sketch Proposals on Rephlex Records – featured vocal performances by Cat Power’s Chan Marshall, and no one can forget her haunting voice on “Disown, Delete.” With a tough act to follow, the female voice on Excerpts belongs to Darcy Conroy, and she plays the part exceedingly well. Alary’s early interest in architecture can be seen in Excerpts‘ symmetries and layered construction. The album starts out like a sci-fi film journey through space. Strings and distant sounds hang in the air on opener, ahem, “Opening.” It sounds like it could have been easily created using a computer, though Alary forwent all use of software and computers on Excerpts, recording with entirely acoustic instruments and objects and doing it all straight to tape in his adopted Montreal (he’s originally from Toulouse, France). “Things I Forget,” one of the songs that comes in English (some are in French), is the album’s standout track. It’s baroque pop with plucky strings and Conroy singing, “They come, they go, things I forget.” Alary joins Conroy for an overlapped dialogue sequence, which sounds – charmingly, nonsensically – like the speakers could be reading from a telephone directory. While at times the album seems piecemeal, Excerpts is anything but simply “excerpts” of a larger work. At times quaint, at other times challenging, it certainly seems to hold together as one fascinating and completely unique discrete item. 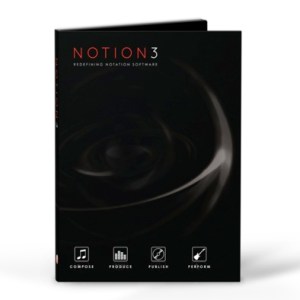