Since 1987, the Fender Custom Shop has been producing guitars that are to playing what Ferraris are to driving, and since 1995, Steve Pitkin has been photographing those guitars, capturing the craftsmanship and artistry that go into every instrument.

The Fender Custom Shop at 30 Years hardcover coffee table book showcases both Pitkin’s photography and the work of the supremely talented masterbuilders who turn guitar dreams into reality daily.

There is something special about the Custom Shop and the people who work there. They love their work, and they know their work is loved. These craftsmen are true mojo makers, building each guitar with artistic expression, skill, and innovation. They do this while holding true to Fender’s time honored traditions and working in close collaboration with musicians who rely on these instruments to create their art in a musical form.

Each page of Fender Custom Shop at 30 Years is made to be interactive, from the highly detailed photographs to the text on their edges, written by the builders who created them and the artists who play them. As Pitkin writes in his introduction, “I hope every page of this book is a window of discovery for you, inspiring curiosity and encouraging your imagination to dream of a masterpiece when it is in your hands.”

The documentary reflects the lifelong passion each Founding Master Builder holds for Fender and creating guitars. The filmmakers utilized an unfiltered approach to capture each builder in their purest and most-honest state. The story of Fender Custom Shop now breathes through the experiences of some of its Founding Master Builders whose one-of-a-kind handcrafted creations remain as legendary today as the icons who wielded them throughout history including: Eric Clapton, Bob Dylan and many more.

Over the course of one month, the crew filmed footage across three states, visiting John Page and J.W. Black at their home workshops in the Oregon forest and Michael Stevens at his shop in the picturesque Texas countryside. The remainder of the Founding Master Builders came together at the present day Fender Custom Shop at Fender’s Corona, Calif. factory where they reminisced and shared stories from the early days. Henry Diltz, a legendary rock photographer and partner at the Morrison Hotel Gallery, joined the film crew to capture portraits of each Founding Master Builder and their Founders Design anniversary guitars through his lens. What resulted from the filming process was an unearthing of countless memories, archival photos and video of these Founding Master Builders, preserving a piece of Fender’s most-valuable history. Chronicling the milestones and what Fender Custom Shop has come to stand for through the years, the documentary will take fans on a journey – starting with the early days in Michael Stevens’ garage – and key successes that took the Shop to the next level, and closing with continuing the legend and bringing the band of Founding Master Builders back together. 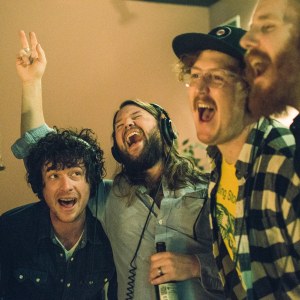 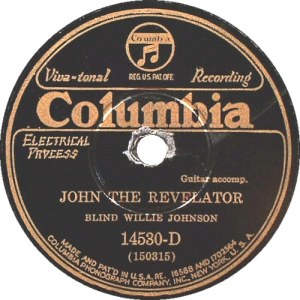