The man who once had a big hit by singing “Happy Birthday Sweet Sixteen” is celebrating his own milestone on March 13, turning 80 years young. What better time to celebrate the amazing career of a guy who has written a ton of hits, performed even more, and is still going strong out on tour while being honored as one of the true giants in songwriting.

With that in mind, let’s take a quick peek through his catalog at some songs that you might not even have realized that Sedaka helped to write, along with a few of his own monster smashes.

Written with his longtime lyricist and collaborator Howard Greenfield, this song became a hit for Connie Francis as the title track of the movie of the same name. That lush, leisurely melody, part anticipation and part melancholy, is brought to life by Francis’ vulnerable voice. It was one of the first times that Sedaka’s music would be mined by other artists for huge successes; it wouldn’t be the last.

One of the rare songs with which an artist was able to make a hit twice in two demonstrably different versions. Sedaka scored big with the indelible “Come-a come-a down dooby-do down down” refrain on an ultra-perky original. But he located the desperation of Greenfield’s lyrics many years down the road during his mid-70s resurgence.

Look no further if you’re looking for Sedaka’s somewhat unheralded masterpiece. Both Andy Williams and The Carpenters scored solid hits with their versions, but Pitney’s own colossal take, backed by members of the band that would become 10cc, is the real gem. Co-writer Phil Cody found just the right downcast lyrics to match up with Sedaka’s dramatic music.

It feels a bit bittersweet to mention this song, considering that the version that became a #1 hit, recorded by Captain & Tennille, features Wrecking Crew legend Hal Blaine, who passed away earlier this week, on drums, and Daryl Dragon, who passed away in January, handling all other instruments. The song’s unstoppable buoyancy, however, comes courtesy of Sedaka’s melody.

Sedaka’s career received a shot of adrenaline in the 70’s from Elton John, who signed him to Rocket Records and helped promote him to a wide audience on both sides of the pond. John also sang back-up on Sedaka’s #1 hit from ’75, “Bad Blood.” “Hungry Years,” the title track from the album that contained “Bad Blood,” stands tall as one of the most moving of all Sedaka/Greenfield compositions. 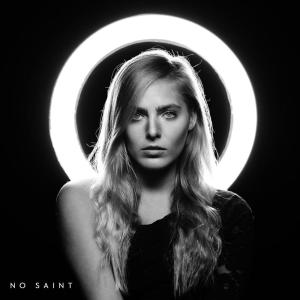 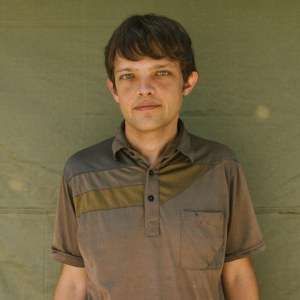