For fans of rock music, the guitar solo is often the best part of a song.

Here, we wanted to dive into a handful of the best six-string performances in some years. But these aren’t the most famous songs you’ve heard. These are deeper cuts from popular artists.

So, without further ado, let’s dive into the shredding songs, shall we?

1. “Wading in the Velvet Sea” by Phish

A largely somber, mellow song by one of the best jam bands ever to strap on their instruments, this deep cut from Phish offers one of the most moving guitar solos. It’s like seeing the golden sun bounce off the purple clouds in heaven.

Frantic, this guitar solo mimics the crazed emotions of Jackson singing in this mentally turbulent track. Brains screech and shriek when tempted, gaslighted. That’s the emotion behind this guitar solo, too. It’s manic. And magic.

One of the biggest up-and-coming rock stars on the planet, Ayron Jones released his debut commercial LP recently and this track was his first big hit. Why? Precisely for his prowess on the guitar. Check out Jones taking the artwork to a new level. Every note is done by a master.

Pink Floyd is one of the most prolific rock bands of the 20th century and they have so many songs, that it can be easy to overlook some of their high water marks. This song takes you away. It’s a black hole in the best of ways, from the guitar solo to the vocals. But especially the solo.

Buckley made this Leonard Cohen song famous largely because of his emotive, tear-stained singing voice. But the guitar is an underrated part of the song. It moves, it shifts, it jokes and it weeps along with his singing, too. It’s just lovely. Timeless. The guitar solo midway through is a major reason why. 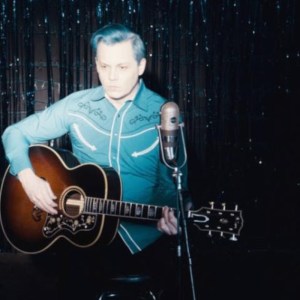 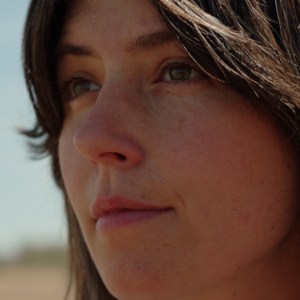