All years are enriched by the presence of great songs. But 2020 was especially in need of songs more than most years. Songs to give us hope, to get us through, to remind us we’re not alone. As always, much of the music listened in my home and heart were great songs of the past – certain gems which resonated more than ever – as well as many new songs that came out in this year of years. A year that will always live in infamy, like D-Day, and for many reasons.

It’s a year that several great songwriters died, including two of my lifelong, personal heroes, John Prine and Michael Smith. Both were Chicago heroes; being a Chicago boy myself, I felt a special closeness to their music, which came into my life when I was 12 and just starting to write songs myself. I felt the same about the songs and spirit of the late great Steve Goodman, who was a friend and champion for both of them. The songs of all three men was what we aspired to. To try to write something like one of their songs.

Steve Goodman was unique for many reasons, including that he was one of the greatest solo acoustic performers of all time, an exceptional guitarist, singer, songwriter and entertainer. He was hilarious and could also break your heart with a song. Prine, like others, learned how to perform from watching Goodman. He also got his record deal thanks to Steve. When Kris Kristofferson told Goodman he was going to bring him to New York and get him a record deal, Goodman said, “You think I’m good? You’ve got to come and check out my pal John Prine.”

Kristofferson agreed, soon as he heard Prine. He got them both record deals. Steve also played on John’s records – most beautifully on ‘Souvenirs’ – and produced Prine’s album Bruised Orange.

Goodman was also the one who brought the genius of Michael Smith to the world, recording his miracle songs “The Dutchman,” “Spoon River” and “The Ballad of Dan Moody.” All of which are stunning songs, and let the world know that this Michael Smith – like Prine – was an amazing songwriter. Both brought so much heart and mind to their songs. Their work was always beautifully written and crafted, as well as heartfelt. To this day, few songs can surprass the power of “Hello In There” or “Spoon River.”

Steve Goodman died in 1984 when he was only 36. John Prine and Michael Smith were the living ones, the survivors, for all these decades since. Still carrying that torch lit in Chicago long ago, still reminding us just how serious, hilarious and beautiful songs can be. So to lose John Prine, who died on April 7th, and then Michael Smith just a few months later on August 3rd, ensured this would be a sad year. We didn’t know just how sad it could get.

But as always music has been a saving grace. So to begin the first part of our New Year’s Eve celebration of 2020 songs we turn from sorrow to joy – or as close to joy as possible – with these songs from both John Prine and Michael Smith.

It starts with the John Prine song that came out in 2020, and which was the final song he recorded, “I Remember Everything.” 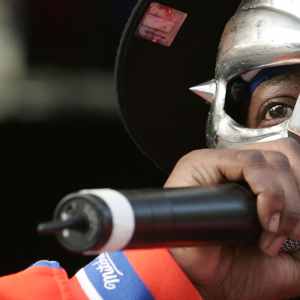 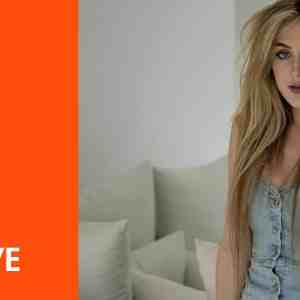