Just before the proverbial ball drops and music fans can watch 2020 wash away into 2021, the music world gets one more piece of tremendously bad news. The great emcee, MF DOOM, has passed away, according to his wife, Jasmine, who posted this information on social media. He was 49-years-old.

MF DOOM, who rose to prominence in 2004, with the album, Madvillainy, which he made with the famed hip-hop producer, Madlib, had been performing publicly since 1988. The rapper, who was born Daniel Dumile on January 9th, 1971, in London, England, the son of Trinidadian mother and Zimbabwean father, moved to Long Island, New York, as a child. In 1999, he released his debut album, Operation: Doomsday.

In 2005, MF DOOM collaborated with the well-known producer, Danger Mouse, for the record, The Mouse and the Mask. The album, which featured voices from popular Adult Swim cartoon characters like the Aqua Teen Hunger Force, hit #41 on the Billboard 200. MF DOOM also featured on the Gorillaz single, “November Has Come,” which hit #6 on the chart.

MF DOOM, who produced tracks for artists like Ghostface Killah on his solo LP, Fishscale, became notorious for wearing a mask in public that resembled that of the Marvel super-villain, Doctor Doom. Later in his life, MF DOOM became more reclusive as an artist, rarely giving interviews. Sometimes he would even send stand-ins to perform as him on stage. In 2017, MF DOOM, who has lived in London since 2009, announced that his son, who was born in 2003, had died.

MF DOOM’s cause of death is as-of-yet unannounced.

Let’s celebrate his work as we hope to usher in a better new year. 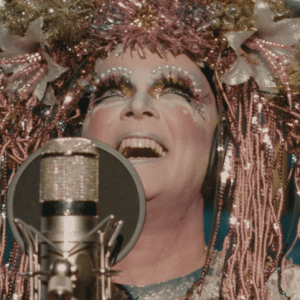 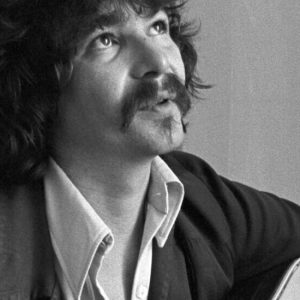