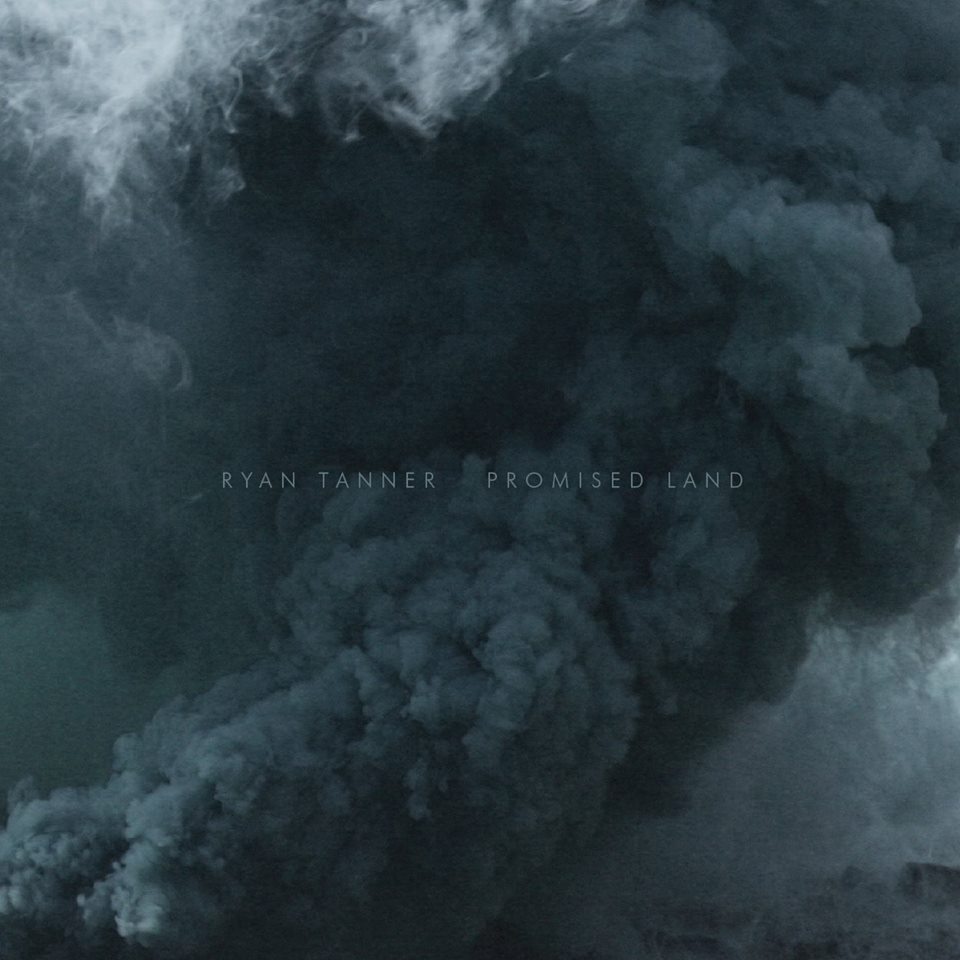 Utah-based singer-songwriter Ryan Tanner is no stranger to the pages of American Songwriter. In 2010, Tanner won the Grand Prize for the American Songwriter Lyric Contest (landing a co-write with Jim Lauderdale) for his Springsteen-esque ballad “I Never Did My Best.” Tanner later went on to perform at AmericanaFest in 2014, recording a session at our office that same seek.

Tanner announced on Facebook earlier today that a new full-length album titled Promised Land was now available for download. “I’m proud of it in a way that I never dreamed I could be proud of a record,” he said of the album, which arrived without any warning.

Promised Land, Tanner says, was recorded over the August 19th weekend in a marathon session and mixed and mastered on August 28. You can stream the album via Bandcamp or purchase it via iTunes.

In the liner notes, Tanner writes that the album was inspired by a lecture that screenwriter Charlie Kaufman (Being John Malkovich, Eternal Sunshine Of The Spotless Mind) delivered at the British Academy of Film and Television arts in 2011. 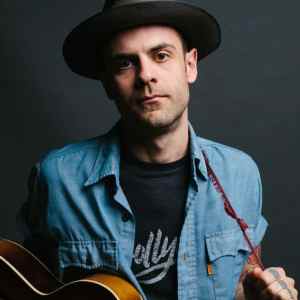 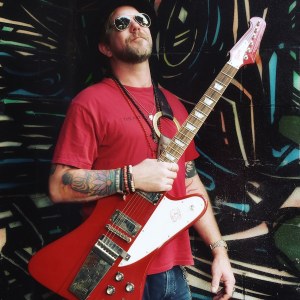