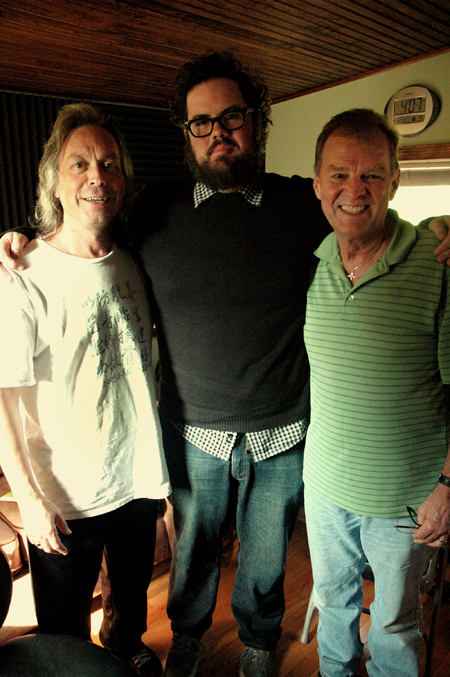 Tanner and Lauderdale wrote the song from scratch, in the span of one afternoon. “The song we actually wrote just came from something from our conversation,” Tanner said. “I said to Jim: I think I’m getting better at learning how to listen to music, to the songwriters I love… that was the starting point for the song.”

The next day Tanner cut a demo of the song at Denny Martin Music. “That was a new experience for me,” Tanner said. “I had spent a little bit of time in the studio making records. But it was much different…to see how they did it and how quick it was. We were there for like an hour.”

After the pair had finished the co-write, Lauderdale asked Tanner if he could sing harmony on the track. He consented. “It’s one of the coolest thing’s anyone’s ever asked me.”

Click here to watch an interview of Tanner and hear his performance of “I Never Did My Best,” the song which claimed the Grand Prize.

Learning How To Listen 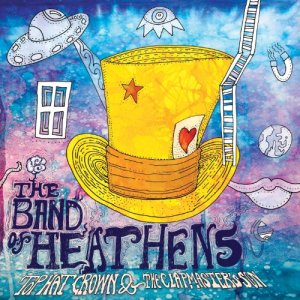 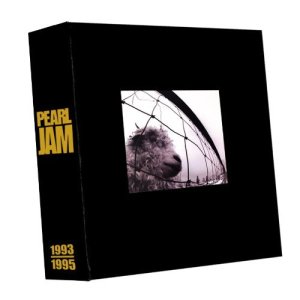