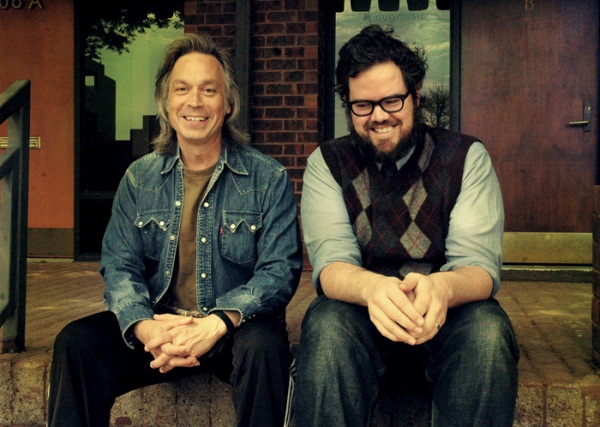 Ryan Tanner, a singer-songwriter from Salt Lake City, Utah, won the 2010 American Songwriter Lyric Contest Grand Prize for his song “I Never Did My Best,” which originally took top honors in the November/December 2010 issue. Tanner’s prize package included a co-write with Jim Lauderdale, in Nashville, along with a demo recording session at Denny Martin Music.

“Getting together to write with Jim was so great for me, just to see how how it can sometimes be done in Nashville,” Tanner said. During the co-write, the team wrote a song from scratch called “Learning To Listen.”

“The song we actually wrote just came from something from our conversation,” Tanner said. “I said to Jim: I think I’m getting better at learning how to listen to music, to the songwriters I love… that was the starting point for the song.”

Tanner has been a long-time fan of Lauderdale, and it was his association with the contest that compelled Tanner to enter “I Never Did My Best.” The lyric contest winner said he’s most impressed by Lauderdale’s versatility as a writer and musician. “There’s not one thing that defines him. Patchwork River is a rock record. It’s a blues record. There are elements of folk.”

Patchwork River landed at No. 41 on American Songwriter’s Best Albums of 2010 list.

The day after the co-write, Tanner cut the demo for “Learning To Listen,” with Lauderdale singing harmonies on the track. (Look for the song to stream on americansongwriter.com in the near future.)

Be sure to watch Tanner’s performance of “I Never Did My Best” below, along with the interview where he discusses the co-write and demo session. And click here to enter the 2011 July/August Lyric Contest.

Ryan Tanner, “I Never Did My Best” from American Songwriter on Vimeo. 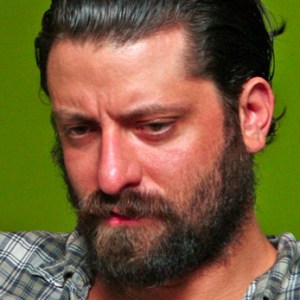