At the beginning of the millennium alt-rockers Sister Hazel released their third album (their second for Universal), Fortress. It had been more than three years in the works after the release of their platinum long-player …Somewhere More Familiar, which produced the top 20 hit “All for You.” This success put the band in the position of then having to write and record a major-label album good enough to follow up a million-seller. Fortress, featuring the single “Champagne High,” was the answer.

It didn’t sell as well, but Fortress was one of the landmark albums to open the 21st century, and Sister Hazel were at the top of their game. Recording Fortress was said to have been a challenge for the band; recorded with multiple producers (including Elton John and Heart producer Richie Zito) in different cities, the band now had more artistic freedom and more money to do what they wanted, which isn’t always a good thing. He didn’t gointo specifics, but founding rhythm guitarist and vocalist Andrew Copeland recounted how the band managed to adjust to success and record yet another hit album that had a cohesive sound, despite the band’s multiple writers and varying producers and locations.

“This record was such a different experience and took such a strange path, yet yielded one of our favorite records,” Copeland said. “Look, truth be told – if we are blessed enough to keep doing what we do for a living we might celebrate the 20th anniversary of every record we’ve ever made!”

The band hosted a livestream concert in September commemorating 20 years of Fortress by performing the album live for its fans, called “Hazelnuts,” and everyone else. The original spirit of that album was still intact in 2020 for this livestream, but recording it in the first place was a learning experience for the band.

“Hindsight is … well, I would say 20/20, but I think ‘2020’ has taken on a whole different meaning these days,” Copeland joked. “Up to this point we had never taken songs straight from the writing table to the studio. Most material got road tested and morphed through live performances. That twist, along with us having a much different budget to record with, sent us down a couple of roads that we hadn’t traveled before. All things happen for a reason, but the pains we endured through this process helped us grow when and where we needed to.”

Copeland said that, despite – or maybe because of – the challenges in creating it, Sister Hazel came of age with this album. “Fortress is one of those records I feel like stands the test of time. The tones, the songs, and the production are still something I think we’re proud of even today. The livestream is just another example of how our band continues to fight for what we love – playing music live and celebrating this album that helped make this band who we are.”

The Florida band recently played some drive-in shows to test the waters of that new Covid-necessitated concept, and has scheduled several more since, in Alabama, Georgia and South Carolina. “What we do as a rule is bring people together, shoulder to shoulder in tight places, and right now that’s just not responsible,” lead singer and guitarist Ken Block told ABC affiliate WFTS-TV in Tampa. “What’s amazing with drive-in shows is that you have your car full of people, and you have another space where you can put out your lawn chairs, your grill, the cooler – being ‘Gators’ we know about tailgating. There’s a lot of room for everybody to hang out, a big stage, light show, food trucks – it’s really a unique thing. We did our first test run of shows in Texas with Everclear, and man, it was fun, it was really really cool.”

The band has also optimistically booked what is an annual tradition, the 2021 “Hang at Hazelnut Isle,” a beach bash with a dinner cruise and more in Isle of Palms, North Carolina, for next June. 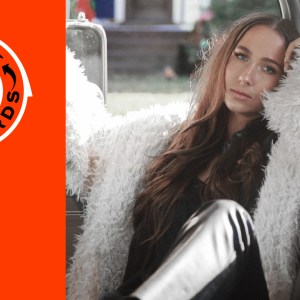 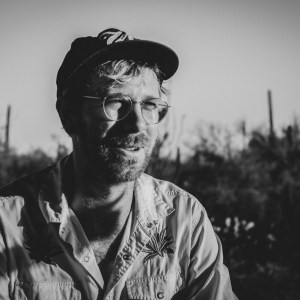