Last night, twenty-four-year-old guitar prodigy, Marcus King, kicked off “Four Of A Kind” live from Nashville. The show was the first in a series of four virtual livestream concert events that will be held each Monday at 8pm CT through August 3rd. The young country-soul, R&B phenomenon announced this series in partnership with the Spotify COVID-19 Music Relief project, to benefit MusiCares. Spotify will match the proceeds donated to MusiCares during these four weeks up to a collective total of $10 million.

“We chose MusicCares as our charity for the event based on the amount of love and effort they have poured into the music community in times of need.” King explained, adding, “They continue to help those that need it the most, and we are thrilled to partner with them.”

Each of the four shows has a unique performance concept to encourage fans to return week-by-week. Last night, King and the band ripped through his debut solo record, El Dorado. Released at the very beginning of this unprecedented year, The Marcus King Band embraced the opportunity to perform the tracks they have not been able to take on tour as they traditionally would.

“Putting on ‘Four of a Kind’ is a welcomed challenge for the band and I,” said King. “After a few months off the road and some time to recuperate, we want to get together and make music. It is all very new to us, performing with no audience and still trying to bring the same energy as a full live show. With some help from some of our closest friends and a lovely crew of masked, socially distanced, and socially conscious people, we’re excited to have something we can all feel proud of and share with you all!”

King rolled up a few minutes late, in a thematic fashion behind the wheel of his vintage Eldorado Cadillac. He parked his beloved namesake stage left, grabbed his feathered hat from its shotgun throne, and hopped out to join his band. He picked up the first of many guitars he would rotate throughout the performance and dove right in, singing “Pretty little girl in a Coupe De Ville.” The visual opener line introduced his “One Day She’s Here” with much more rhythm than blues. After erupting into an electric guitar solo, he allowed each member of the band the same warm-up opportunity, displaying the immense amount of talent sharing one stage.

King slowed brought it back down to earth, sharing the narrative track, “Young Man’s Dream.” The percussion kept didn’t drop a beat, keeping the energy up as they sprang into “Turn It Up.” The rock anthem, back with brass, built up relentlessly and then came back down for a slow, smooth landing.

Another guitar switch, before delivering “Love Song,” a sleek serenade that unfolds like a love letter. It begins raw and revealing before returning to familiar rock rifts. He glides through the ethereal, evocative “Beautiful Stranger,” then “Say You Will” followed by “Sweet Mariona.” King and his band continue this sonic alternation through his latest collection, inviting in some old favorites between new tracks.

Tickets prices range from $10 to $40 for all four nights of entertainment and a “Full House” promotion – all four nights and a poster for $50. Add-on packages including Ante Up (where single night tickets can be upgraded to all four nights), discount codes for T-Shirts, giveaways, and promotions include a free signed poster for the first 100 people who purchase tickets. Tickets and more info on how to stream will be available at marcuskingband.com 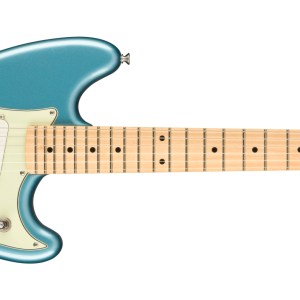 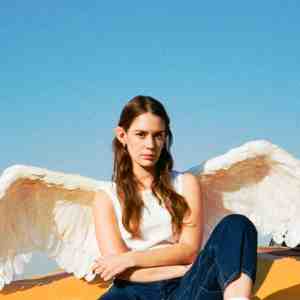