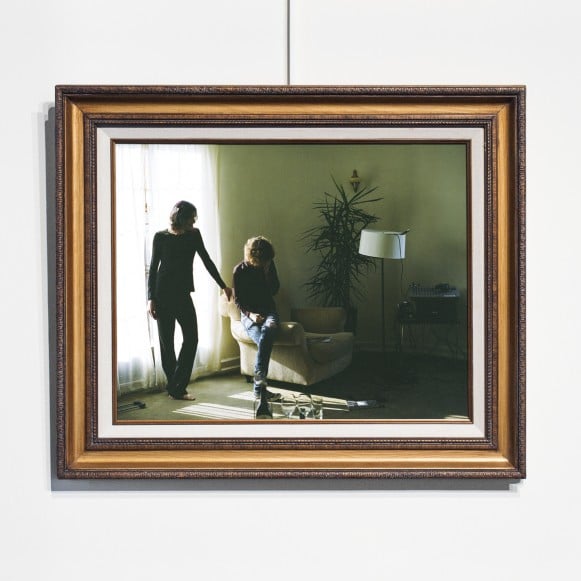 Foxygen
…And Star Power
(Jagjaguwar)
Rating: 2.5 out of 5 stars

Apparently emboldened by the overwhelming positive critical and commercial reaction to 2013’s We are the 21st Century Ambassadors of Peace & Magic, Sam France and Jonathan Rado, aka Foxygen, felt they could expand their sonic pop mishmash into a two disc follow-up. Perhaps someone should have talked them down off that ledge.

This sprawling double platter that runs just a little over what could comfortably fit on a single CD is undeniably creatively liberating. There are four suites that seem to be divided as if they were created for the four sides of a two album package. If a further concept is at work, perhaps of changing stations on an imaginary radio from space indicated in the liner notes, it’s not explored enough to be anything other than a murky theory.  What’s clear is that Foxygen takes pieces of a variety of music they love such as ’70s era Todd Rundgren pop, Pink Floydian space folk, Velvet’s artsy garage, John Lennon styled introspection and a load of indie singer-songwriter attitude. They then cut and paste those together often with the primitive style of razor blades and recording tape.

It’s an occasionally inspired, more often maddeningly muddled mass of half-baked ideas and self-indulgent noise. There’s a feeling that a good producer and/or a lot more self-discipline could have corralled these ideas into something special. Guest appearances from the Flaming Lips’ Wayne Coyne and Of Montreal’s Kevin Barnes add to but don’t enhance the experience.

Where Frank Zappa had an innate sense of when to restrain his experimental whims on albums such as Uncle Meat, also a double set and seemingly a blueprint for the erratic method Foxygen uses here, this duo doesn’t know when to rein in their wildly diverse whims. There are plenty of highlights scattered throughout, especially on disc one with the psychedelic pop of “Cannibal Holocaust” and the lovely “How Can You Really” that sounds like a reasonable Something/Anything? leftover. But you’ll need to sort through the excessive and just plain strange homemade collages to find them.

There’s a decent single CD lurking here … somewhere. Those with the time and initiative can probably find and piece it together. As it stands though, Foxygen bit off more than they can chew, leaving … And Star Power as an occasionally interesting failed experiment. It’s one that shows a band with a surfeit of ideas — many of them worth exploring — who needs to harness their creativity and impulses. 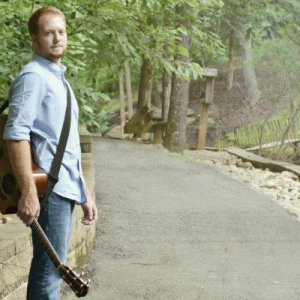 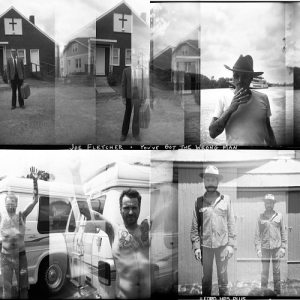