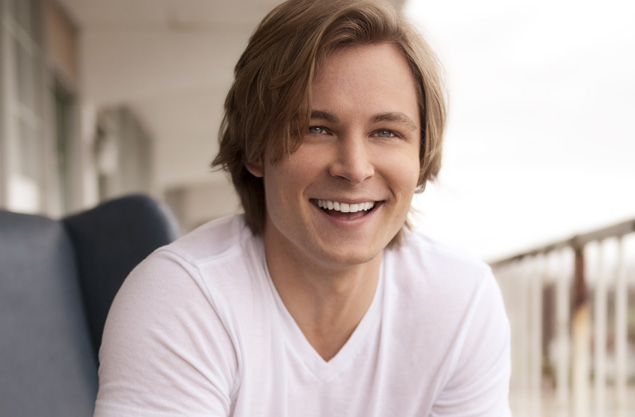 Fresh off the release of his self-titled album, Frankie Ballard is on a roll. After making his debut on The Grand Ole Opry in January, Ballard had a top five video hit with “Tell Me You Get Lonely.”

Now with the release of “A Buncha Girls,” Frankie is again watching one of his own tunes make it’s way up the charts. As a sign of how his music spans audience barriers, Rock ‘n Roll Hall of Famer Bob Seger and country music biggest superstar Taylor Swift have both chosen him as openers on their recent U.S. tours.

Now it’s your chance to interact with this rising country songwriter. You ask the questions, and we compile the answers.

Frankie will join us June 7th at 3 PM EST to answer your questions!

Frankie is also offering fans a chance to win tickets to his Columbus, Ohio show opening for Taylor Swift! Enter to win below. 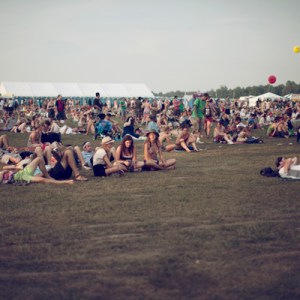 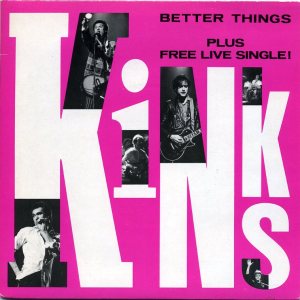