Vancouver-based soul-Americana artist Frazey Ford is giving fans something to look forward to with ‘U kin B the Sun,’ her third album, set to release on February 7th. This 11-track album is reminiscent of the previous two, with soul and funk collided into one to give Ford her own unique sound. To create some buzz surrounding this collection, Ford dropped lead album single “Azad.”

Released on January 9th, “Azad” features a rendering story about her early childhood, when she only knew of the commune she was living on in Canada, as she was the daughter of American draft dodgers. It’s uplifting beats and vocals are easily associated with courage through adversity, something that Ford dealt with much of her adolescence. “There’s something to that song that’s about survival, and about the love that my siblings and I have for each other in coming through an intense situation together,” says Ford.

The album itself tackles many of life’s issues including the current toxic political climate in a bluesy “The Kids Are Having None Of It” and a breakup song titled, “U and Me.” The multitude of different channels that Ford is able to dig out gives the album a certain diversity that anyone can use to their advantage. This is where her free-spirited energy shines the brightest. “There’s certain songs that just appear and there’s no art to it,” says Ford. “To me those songs have some kind of spiritual quality—sometimes I feel like they’re these different voices that you’re able to channel. There really was something magical about the improvisational aspect and how that shaped the album, and such a joy in the experience of really reveling in what we were all creating together.”

‘U kin B the Sun’ was recorded at John Raham’s Afterlife Studios in Vancouver, where she joined musicians Darren Parris, Leon Power, Craig McCaul and Caroline Ballhorn along with Phil Cook on keys. After all the preparation and fine-tuning, Ford is ready to showcase the album with a North American headlining tour set to start February 29th in Montreal. She will continue to tour throughout Canada until March 18th, where she will take the stage at The Crocodile Café in Seattle. This will be followed by shows across the pond in Sweden and Belgium, among others. To see a complete list of dates, visit her on FrazeyFord.com.

“Azad” is available on streaming sites everywhere today. ‘U kin B the Sun’ will be out everywhere beginning February 7th! 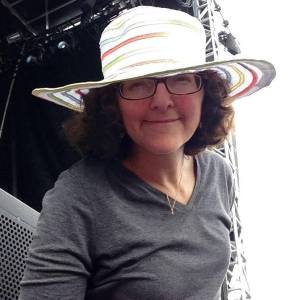 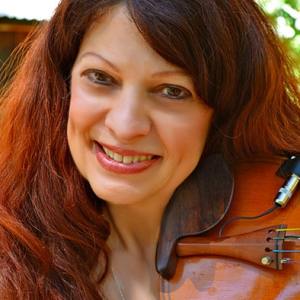