It was recently announced that the crown and studded jumpsuit will be passed once again to an actor taking on the role of Elvis Presley. Many have done it, but only a select few have succeeded at portraying the rocker. It takes a lot to play the King, in the first place. It takes even more, to truly capture the late legend.

From major motion pictures to straight-to-TV movies, here are some of the best and worst on-screen Elvises.

Michael Shannon as the choice for ’70s-era Elvis was about as odd as the iconic White House visit on which Elvis & Nixon is based. It’s not a great portrayal, but it’s certainly not a damnable one either. Shannon’s appearance as the mutton-chopped, pistol-toting superstar leaves a lot to be desired, but the actor nails the legend’s more minute quirks and peculiar mannerisms.

Val Kilmer interprets a disembodied Elvis in True Romance, in which the “Suspicious Minds” singer fills a sinister Jiminy Cricket-type role in the main character’s conscience. Kilmer delivers a fairly convincing jumbled, throaty baritone. The actor gives a cheesy Elvis-esque exit, draped in the iconic gold lamé tuxedo, but other than that, the performance is pretty surface-level and – quite literally – only below the neck.

While Walk Hard parodied musical biopics like Walk the Line, it saw superstar musician Jack White take up his position as the King. In the film, the former White Stripe left the crowd wanting more in the usual Elvis fashion only to give a comical, garbled rendition of the “Burning Love” performer backstage.

This Johnny Cash biopic throws in glimpses of a very green “Hound Dog” singer. While singer-songwriter and actor Tyler Hilton’s voice and moves were sufficient, his on-stage presence still seemed stiff for the hip-gyrating, youth-corrupting beefcake he was portraying.

Michael St. Gerard was born to play Elvis and he did … three different times. In a Jerry Lee Lewis biopic, a historical drama, and a short-lived series, the moody-eyed, baby-faced actor had the classic look and swagger to portray the young singer over and over.

Equipped with the “Blue Suede Shoes” star’s looks, voice, and mannerisms, Kurt Russell delivered a stunning performance as the legend in the TV movie Elvis. Portraying an Elvis impersonator in the later film, 3,000 Miles to Graceland, Russell knows how to put on a show as both the real star and an imposter.

The latest Baz Luhrmann blockbuster shows actor Austin Butler captivate as the King. The film’s main draw upon its release earlier this summer was Butler’s spot-on look. The actor took it one step further, capturing Elvis during his rise to superstardom and on his descent into his dark, pill-addled later years. 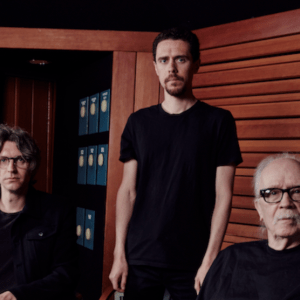 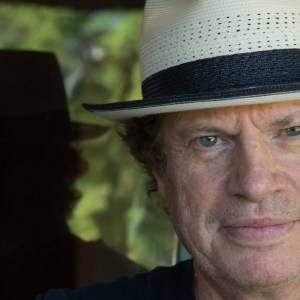