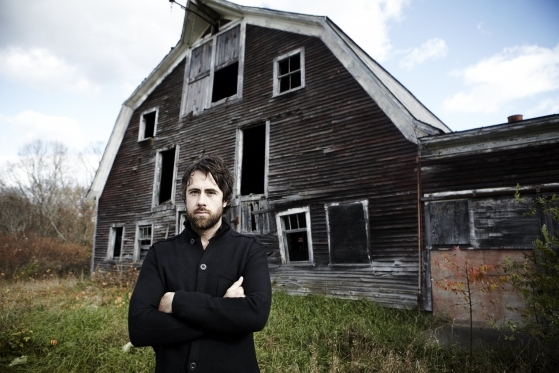 For his tenth album, Jay Nash threw away the rulebook. Letters From The Lost still offers up plenty of lush indie-folk and acoustic Americana, but it stretches Nash’s boundaries, too, tossing everything from rootsy soul to indie rock into the mix. Swirls of synthesizer and guitar feedback push “Wander” toward Radiohead territory, while acoustic tunes like “I Won’t Let Go” dial things back a bit, focusing on simple chord patterns and brushed percussion while still finding enough room for a jazzy horn solo.

“With this record, I didn’t have an agenda,” says Nash, who recorded most of Letters From The Lost at his home studio in Vermont. “I didn’t start out with a specific story to tell. I just set out seeking resonance and truth. I had to write about 30 songs for this collection to emerge as a cohesive set of variations on a common theme. It’s definitely a step in a new direction for me, and I am excited to find how — and if — people connect with it.”

Stream the full album below, one week before its official release. 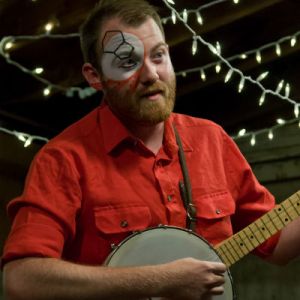 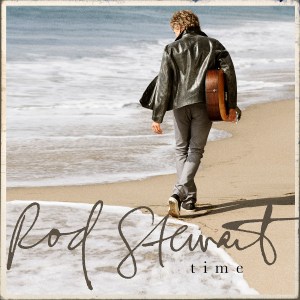