Truly an artist, Jonathan Class can often be found crafting tiki cocktails for an audience, though he is best known for his work as a music producer. Over the past few years the Nashville-based musician has built a career making records with a myriad of artists whilst seasonally touring as the keyboardist for celebrated Christian singer-songwriter, Josh Garrels. It is lesser known however, that at the end of 2016, Class quietly released a five-track, Noisetrade-exclusive EP under the moniker, Galaxy Family.

As perhaps he originally intended, the self-titled album received little-to-no recognition upon its release. Until December 2020, when “Pull it From My Teeth,” the opening track from the record, was featured on a viral TikTok video that led thousands of fans on a search for its author—consequently reawakening the Galaxy Family project. Nearly four years later, Class makes his Galaxy Family debut official with his brand new existential-pop single, “To Be Alone.”

“I felt a lot of love growing up, but often it seemed as though it had to be earned,” Class shared with American Songwriter. “It wasn’t intentionally put out that way, but it was how I was made to feel—and that is something I worry could be passed on. As I’ve grown older and gotten married, I’m trying more and more to grapple with the idea of having kids and that even if I try as hard as I can or love as much as I can—it still might not be enough. This song poses the question, ‘is it worth it?’”

“To Be Alone” is a beautifully complex arrangement juxtaposing Class’s hushed vocals with vibrant pulsating synth layers, and glued together by a stunning string performance. The song inexplicably fits a lifetime of introspection into just over four minutes while remaining easily accessible to the listener. This level of self-awareness is no doubt a rarity in pop music and proves Class to be equally as proficient a songwriter as he is a producer.

“Truthfully, I wasn’t that into my music when I first released it,” Class admits, “but clearly something about it isn’t completely terrible to where people are listening to it.” Recorded and produced from his home studio, The Varsity Recording Co., “To Be Alone” is a perfect sequel that marks the beginning of a burgeoning new chapter in the Galaxy Family story. “This project has allowed something to click in my head that it’s important to just get your art out there. You never know what people need or are going to like.” Galaxy Family may have initially released with minimal fanfare, but it won’t be long before everyone is singing along.

Check out “To Be Alone,” the latest single release from up-and-coming, indie-pop artist Galaxy Family below: 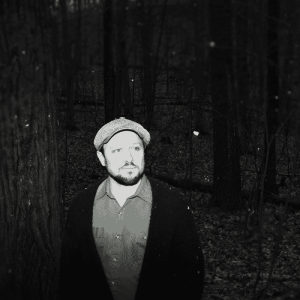 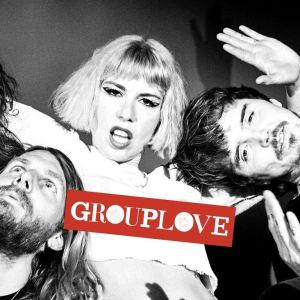