It was inevitable that Gary Olson, the frontman/founder and only consistent member of the well regarded The Ladybug Transistor, would eventually go the solo route. After all, the band with five albums dating from 1996-2011, all on scrappy indie Merge, was always an extension of his vision.

It has taken nearly a decade though for Olson to make that leap.

You have to give him credit for eschewing the comfort of an established group moniker to try and make an impact using his name alone. It’s particularly odd because there is virtually no difference in the direction of his debut compared to the music of his longtime group. That’s not necessarily a problem because Olson’s easy flowing folk-pop (enhanced by his smooth trumpet work) with baroque tinges was unique in the indie field. These eleven selections however could have easily been included in any of his previous Ladybug Transistor albums, or they could have comprised the outfit’s sixth one.

His charming, still boyish, innocent vocals are up front and clear, the compact, tuneful songs glide by with an effortless allure and the production is as fluffy as cumulous clouds on a spring day. Olson’s lyrics continue in their head-scratching vein with “Escape into the parallax/Waiting for the gold collapse/The distance is not far enough for you to understand,” from “Tourists Taking Photographs,” and elsewhere “Giovanna please, please let me go/Minetta Green this token’s gold/They’re off their feet in empty yards/Shuffle in and hustle cars.”

Best to just go with the flow then and let the music wash over you like a warm summer breeze. Imagine a combination of the Go-Betweens, Belle & Sebastian and The Left Banke to get a sense of Olson’s unruffled style. Add an occasional string section and the singer’s hushed mellifluous voice to complete the dreamy equation.

But while the songs don’t sound exactly alike, after almost 40 minutes, they tend to drift together. Each melody seems similar to the one that came before or after it, and often only the exquisite production touches inject individuality into each track. The overriding feeling can be best described as “pleasant.” It’s perfect Sunday morning fare to be enjoyed with small talk on that third cup of coffee.

Perhaps after a nine year break, we should expect a little well, more…or at least something different. Nevertheless, Olson has molded his sound over the years and is taking the “if it ain’t broke, don’t fix it” approach on this perfectly agreeable, if somewhat underwhelming collection. 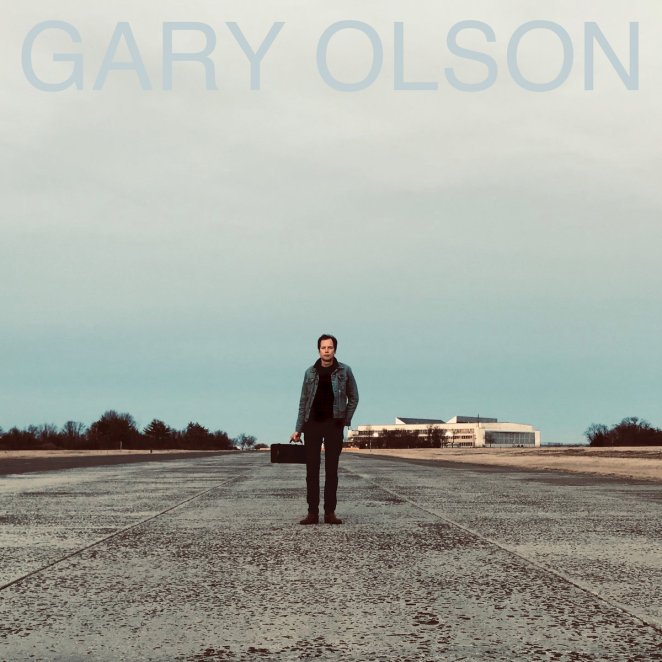 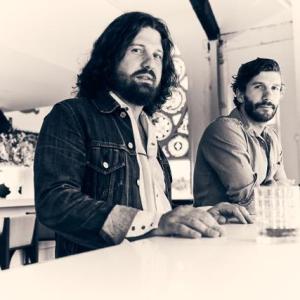 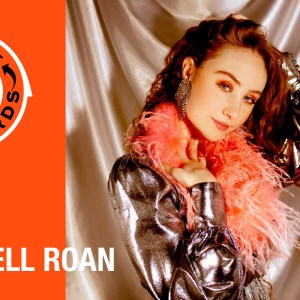