Fender debuted the Jimmy Page Mirror Telecaster in 2019 and the guitars are making the rounds in retailers now. The Fender replica is painstakingly modeled after the famous 1959 Fender® Telecaster Page received from Jeff Beck. The mirrored version of his famed Telecaster was used during his time with The Yardbirds and it later took on a different psychedelic look when Led Zeppelin was birthed.

“I got to the point where I wanted to consecrate this guitar and really make it my own,” Page said of the mirrored version of the guitar in an interview at the Fender factory in Corona Calif. “In the Yardbirds, I was having to build my own identity within that group. I tried applying mirrors to it (the guitar) so you could use it in an optical way with the lights and shine the mirrors on people while you were playing.” “In the `60s, you’d see mirrors appearing in fashion,” he added. “You know…especially in women’s clothes, on jackets and skirts. And you’d see it appearing in artwork and in displays and things.”

Our friends at Russo Music did a quick demo of the guitar showcasing its versatility as part of their Snacks series, featuring American Songwriter gear reviewer Christian Seaman. The guitar is run into an MXR Echoplex Delay and Brown Acid Fuzz into a Fender ‘59 Bassman LTD 4×10”. 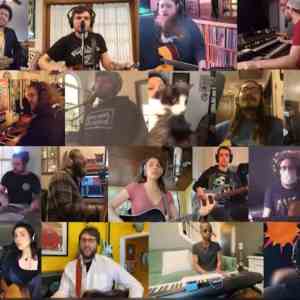 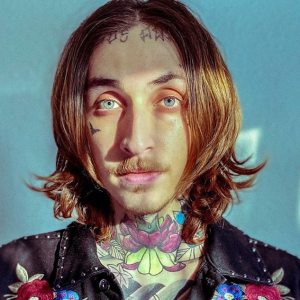