Full disclosure—I was an early adopter/buyer of the Mod Dwarf and participated in the BETA program. However, I waited to review it until the BETA period ended and it was available to the public at large. With that out of the way, it’s almost like the team at Mod had players like me in mind when they designed and executed the idea behind the Dwarf.

First off, it’s very different from most multi-effect devices you may be used to. To start it’s entirely virtual beyond the hardware box in that all of the effects are really plug-ins. Very high-end plug-ins. You create the entire effect environment virtually via their exclusive web app address. That may sound complicated but I assure you it’s not. There’s an endless supply of effects you can choose from, everything from overdrive, fuzz, compression, modulation, delays, reverb, synth modules, etc., etc.  All that is required is to click on the effect you want, drag it on the virtual pedalboard and connect the input and outputs just like if they were real cables. So far, I’ve employed 22 effects in a pedalboard and I’m barely reaching 65% CPU usage, which is the only limitation of this unit. I recommend not going over 90% CPU as you can get intermittent spikes occasionally but I would imagine that would be closer to 30 simultaneous effects and it’s not likely you’ll ever use that much (Right?).

Anyway, the main thing is once you get it all connected how does it sound? Pretty terrific overall. The reverbs and delays are exactly what you might expect of a very good plug-in version, no different than what you’ve probably used in your DAW. Mod has several flavors of both, including mono and stereo versions and at least one reverb with shimmer.

The modulation effects are also excellent and fairly standard, i.e. nothing that will spin your head around or some new invention but very, very solid. It will most likely suffice for 90 percent of players out there. The amp and cab models are decent and very workable and a few of the fuzz pedals are really great for software. That’s a difficult thing to capture in the virtual world. The only thing that falls slightly short for me is the overdrive choices. They are fine and workable but I got better results with some of the premium overdrives rather than what’s included free in the unit. Oh yeah, you can buy “premium” plug-ins very reasonably from the Mod store if the free plug-ins don’t float your boat. Some of these are from Mod developers and others from third-party designers you may recognize.

The hardware part of the Mod Dwarf is 2-in and 2-out, i.e you can run two different instruments in and use the footswitches to switch pedalboards or run stereo in/stereo out OR run mono into input 1, out of output 1 to some favorite hardware pedals then back into input 2 acting as an effects loop. The digital screen is easy to read and it’s very simple, drop and choose in the software to assign switches.

I’m really enjoying my Mod Dwarf and it’s become an essential part of my arsenal. They add new plug-ins regularly. At around $499. I think it’s a steal. 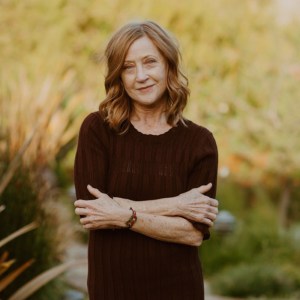 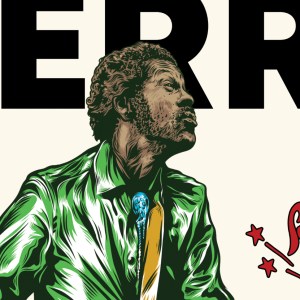