“I write at my best when I’m feeling the most vulnerable,” Sid Simons told American Songwriter recently.

Simons is the frontman and songwriter for the Brooklyn-based band GIRL SKIN, who recently announced an April 17 release date for their debut record, Shade is on the other side. Along with the announcement, the band also released the record’s lead single, “Forever & Always.”

While “sincerity” may not be exactly what you expected from a Brooklyn-based project with a name that is uncomfortably male-gaze-y, “Forever & Always” is a very honest song that would fit on any New Sincerist’s Spotify playlist.

“It’s about love and commitment. Simple as that,” Simons told American Songwriter. “Not walking away from something because it’s hard, but staying because it’s worth it.”

“I want people to think about commitment,” Simons continued, “making the effort when everything’s on fire in your life and nothing seems concrete. If commitment comes from yourself then you’ll always have something solid in your life.” 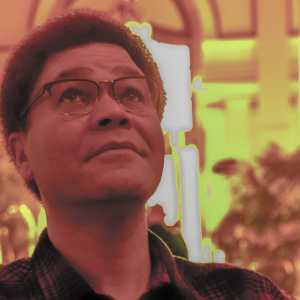 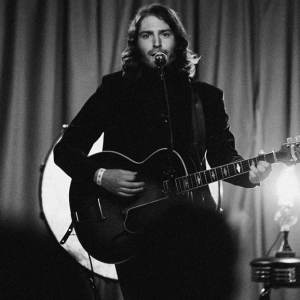