A few years back Mike Mattison was gifted a guitar by his Tedeschi Trucks Band bandmate Derek Trucks. Knowing it would be impolite not to use it, he started playing around on it and ended up writing “Charlie Idaho,” and the tale of the “Mercy Man,” a 19th century inspector who meets a terrible fate. The new single is one of the provoking tracks on Mattison’s upcoming solo album, Afterglow (Landslide Records), out March 20.

Based on a true story often referenced in books like Alan Lomax’s “The Land Where The Blues Began,” the story of Charlie Idaho has somewhat morphed over time into a twilit legend, says Mattison. He was a white man who ran a levee camp overseeing mostly black laborers and a large corral of working mules. “Mr. Charlie was alleged to have murdered more than one uncooperative laborer,” Mattison tells American Songwriter. “In those days, before there was anything like an Animal Welfare Act or PETA, the government would send out what was known as a “Mercy Man” to make sure the mules weren’t being mistreated. Of course, no one was particularly concerned about the men.”

In legend and song, Mr. Charlie shoots the Mercy Man. “The point of view is that of a camp worker who is neither the perpetrator nor the victim,” says Mattison. “I was intrigued by the limits of mercy in an unmerciful world—and the idea that mercy can even be murdered.”

Moving into Afterglow, Mattison’s melodious blend of blues-steered Americana shifts along with his vocals cutting through its slow burning storytelling. “I like to think there’s a narrative through-line in my solo work, if only a kinship between songs that go-it-alone,” says Mattison.

“I’m lucky that I have multiple outlets for songs I write in Scrapomatic and the Tedeschi Trucks Band,” he says. “But some songs never quite land and these misfits start to stack up around the house. Once the pile is high enough, there’s a Mike Mattison record to be made.” 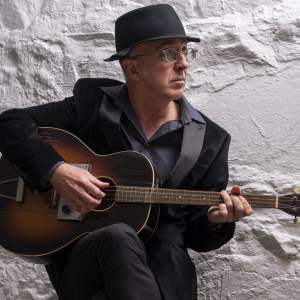 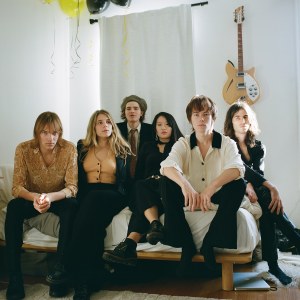