In January, Gronseth claimed his prize package, which included a two-night stay at the Union Station Hotel in Nashville, a co-write with John Paul White, and a recording session at OmniSound Studios on Music Row.

Below, Gronseth recounts his experience writing with John Paul White at Spotify’s “Secret Genius” showroom, as well as his demo recording session. (Check out more photos from the day here.)

Every song is written differently. Some come complete in manic bursts of inspiration, while others gestate for months or even years, waiting for the right moment to manifest. During my co-write with John Paul White, it felt as if we were tracking the song like hunters, watching its path unfold in real time.

After some introductory small talk, when it became clear that we had similar musical touchstones, I played him a descending piano phrase that I’d recently written. Almost instantly John Paul found a haunting melody to match it, along with the opening lines. Throughout the morning I was continually impressed with his melodic intuition, as well as his ability to craft fully formed lines on the spot. After creating a chorus together, we had the song’s blueprint in place.  Having never collaborated on lyrics before, I was surprised at how easy it was to work with John Paul. We traded lines and bounced ideas off each other, always keeping the melancholy mood of the music in mind. When our two hours were up we had a complete song, topped off with a perfect title at the last minute.

Working with John Paul was an absolute pleasure. He was down to earth and welcoming from the outset, a serious songwriter with a warm sense of humor. I learned a lot from him: the balance of the poetic and the conversational, the importance of the narrator’s perspective, the power of concision. I also appreciated the fact that someone as talented and successful as John Paul White treated me as a peer, and I think we wrote a damn good song together.

After the co-write and some delicious East Nashville tacos (thanks Caine & Annie!), I headed over to OmniSound Studios to record “Supplicant’s Prayer,” a tune that I’d written just before leaving Los Angeles. I was blown away by the studio musicians — they nailed my song on the first take, knowing exactly where to swell and where to fade, transforming my simple piano demo into a fully fleshed-out song with drums, bass, guitars, piano, and organ. It was humbling to be among such staggering musicianship, and everyone at the studio was a consummate professional. When I finally finished my vocals and sat down to listen to the playback, it was a sweet ending to a surreal day.

Listen to “Supplicant’s Prayer” below, and be on the lookout in the coming weeks for the premiere of the tune Gronseth wrote with John Paul White. 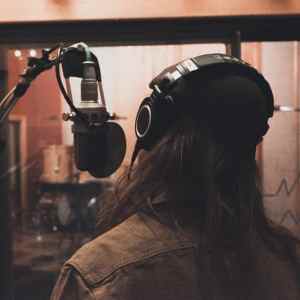 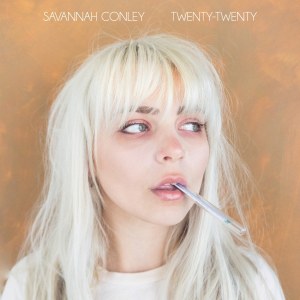