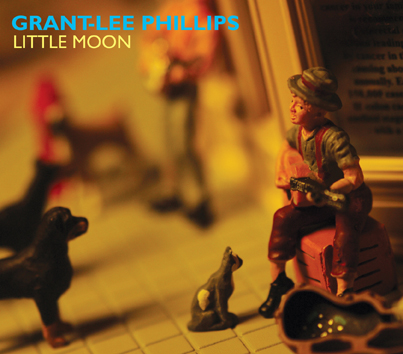 Along with the dwindling wolf population and the melting polar ice cap, the lack of attention paid to the music of Grant-Lee Phillips is turning into a national scandal. With the latest, his strongest album ever, perhaps Phillips will finally get the acute attention he deserves. And we can go back to working on the wolf thing.

Grant-Lee begins this fizzy pop record with, “Good Morning Happiness,” a strummy march, which links a bubblegum melody, to a guitar solo right out of Ziggy-era Bowie. “Gonna get up with the birds,” Phillips sings in his just-awakened yawn of a voice. The title tune is even lovelier. Over gentle finger-picking, Phillips croons a lullaby to his child: “Heaven knows the future is ours/Way up in the stars.” Delicate strings complete this gem. The ragtime feel of “The Sun Shine On Jupiter,” with its mission band and trippy synths ends the record on an upbeat but eerie note; the man’s stock-in-trade.

Since his earliest days, this singular songwriter has turned out countless pieces of elegant pop. Why not pay him heed? Just like the wolf and the icecap, Phillips is a national treasure. And needs, every bit as much, to be preserved. 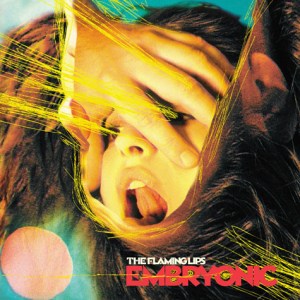 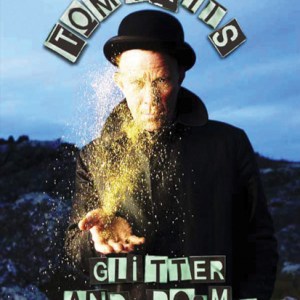