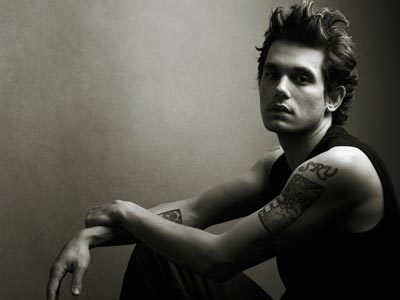 “A song protects your idea from the judgment of others and that’s why you get into songwriting. I wouldn’t wear a T-shirt that said, ‘Who says I can’t get stoned’ but with a song you can get away with a lot of different things. And I raise the point that if I was a chronic marijuana smoker, would I be as articulate and glib about it as I am?”

– Pop idol John Mayer defends his controversial single “Who Says,” which asks the question: “Who says I can’t get stoned?” 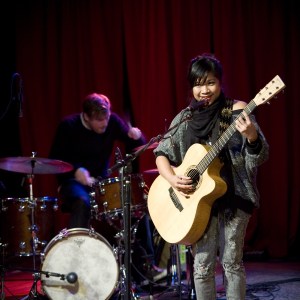 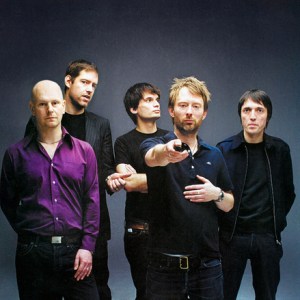