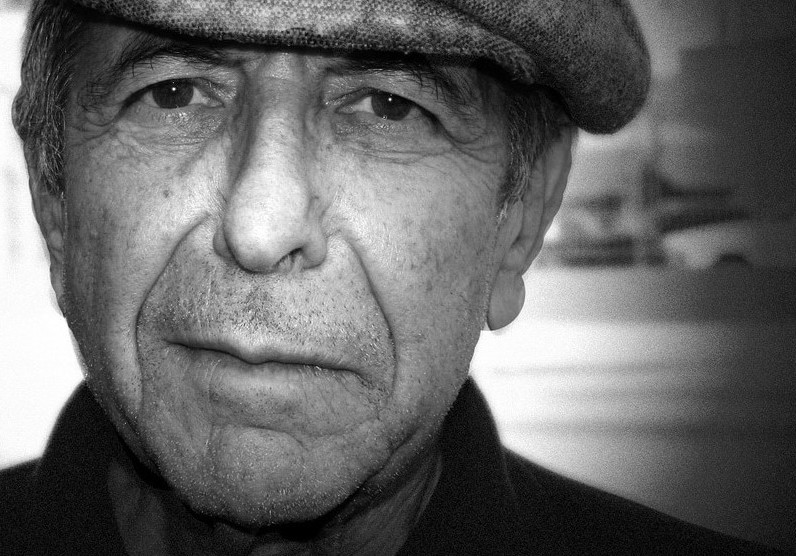 “Blueberry Hill” was written by three songwriters: Vincent Rose, who composed the music, and Larry Stock & Al Lewis, who wrote the lyrics. It was published in 1940, some sixteen years before Fats Domino had a hit with it. In 1940 alone, however, it was recorded six separate times, and many other recordings followed in the years before Fats made it his.

Tommy Ryan, a crooner, sang it with the Sammy Kaye Orchestra in 1940, as a ballad, supported not by any drums but horns and flutes mostly. The song is there – melody and lyrics – but no attitude yet, no groove. No rock and roll.

Gene Krupa’s version that same year doesn’t rock or roll, but it has more of a groove. Still the vocal by Howard Du Lany comes from the romantic crooner school of singing, which was ultimately replaced by what was to come. Jimmy Dorsey and Glenn Miller each did big band versions, of which Miller’s was a hit, going to #2 on the pop music charts in 1940.

When Louis Armstrong cut it in 1949, for the first time, he added some real soul to it. As he did with every song he sang; that was authentic. His record has drums on it – though not rock and roll drums; closer to a swing groove played with brushes. Still it is a groove, and Satchmo’s delivery makes bridges the distance between the crooners and the rockers, which must have shaped Fats Domino’s approach. Also, the way that Louie Armstrong brings out a lyric is delightful. His renditions of this – including live versions which came after Fats recorded it – are delightful, and show that some of the seeds of the first rock & roll were planted by him. The man smoked weed, after all. He was a pioneer.

Fats Domino’s record of “Blueberry Hill” was released in 1956 and became a giant
hit around the world. In America it was a hit both on the Top 40 charts (where it went to #2 for several weeks ) and the R&B charts, where it went to #1 for eight non-consecutive weeks. (Which means it reached #1, then fell off, and kept getting pushed back to the top eight weeks, which is highly unusual.)

The song was also recorded in 2010 by a man we don’t associate with great songwriting or rock & roll much: Vladimir Putin, who sang it live, with a unison support vocal by another unseen singer, at a benefit concert .

For Leonard Cohen, the song belonged to Fats. It’s one of a handful of songs he chose to be singled out for its greatness:

LEONARD COHEN: “Over the years I have discovered that a song eventually surrenders, it just needs enough time. But the amount of time is beyond any reasonable conception of how much time you should spend. You might think that it is going to take the rest of the day, the week or the month. But in my case it takes years.

One of the greatest songs in history is ‘Blueberry Hill.’ ‘The moon stood still on Blueberry Hill.’ I would be happy to have written that line. I don’t know how long it took the guy to write it, but it probably didn’t take years.

This was originally on Cohencentric, along with other Cohen-loved songs, in a blog created by Allan Showalter, one of the great Leonard champions of all time. He put in tremendous effort to compile the greatest Cohen website, connecting information that had never been connected, celebrating each aspect of Leonard’s life and career, and archiving such important material having to do with Leonard, and all the things he was.

Showalter is, according to his self-composed bio, “a heavy duty reader, sporadic scribbler, perpetual cynic, successful shrink, hard-core dilettante, and devotedly irreverent Leonard Cohen fan who is, in Andy Warhol’s felicitous phrase,`deeply superficial.’ A nonpracticing agnostic, I live with my wife, The Duchess, in Chapel Hill, North Carolina, where I aspire to transcend my misanthropic state to become a genteel curmudgeon.”

Cohencentric.com, he wrote, “emerged March 6, 2015 to become, by far, the most popular Leonard Cohen site, publishing over 7,700 posts chock-full of information, photos, videos, animations,audio recordings, and humor and  accumulated over five million hits before it went dark on November 3, 2018. There was no formal relationship between Cohencentric.com and Leonard Cohen (or Leonard Cohen’s management or his record label).  Up until his death on November 7, 2016, Leonard frequently visited this site and contributed photos and information. He seemed to like much of what I posted, although it would be easy to mistake his graciousness for approbation.”

Though Cohencentric is officially gone forever, much can be found of it – along with a great selection of other compellingly readable stuff – at AllanShowalter.com, which he calls a “return to the original hodgepodge of topics, along with selected Cohencentric posts featuring Leonard Cohen.” 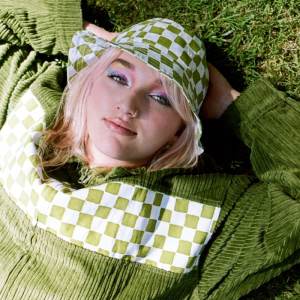 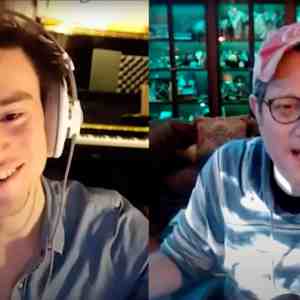