ASCAP’s Film and TV team unveils “ASCAP Screen Time,” a new series available on YouTube and @ASCAPScreen on Instagram which brings together some of their most creative composers and artists for a pick each other’s brain session on writing, recording and scoring film and television shows.

The latest episode features Oscar, Emmy and Grammy-winning composer Michael Giacchino (Up, The Incredibles, War for the Planet of the Apes, Jurassic World, Rogue One: A Star Wars Story) and Grammy-winning songwriter, arranger and producer Jacob Collier. The two discuss working in Covid times, how they achieve cohesion without being in the room with others, Collier’s “Moon River” arrangement, finding the right people to work with and more.

“Everything I do is about getting everyone in the room at the same time and doing it all at once,” Giacchino. “I love the energy and creativity that comes out of talented musicians getting together and the inspiration that bounces around. You can’t emulate it.” With Covid putting a damper on most sessions, the composer wrote charts for everyone on his latest work and sent mockups of the song’s feel and direction for all the musicians to use as guides. “It was like Christmas” when everyone’s recorded parts started showing up in his Dropbox folder.

Collier is noted for being, as he said, a “one-man band,” performing all his parts and syncing his creative arrangements together into memorable videos and performances. He branched out and started collaborating in a 50-song collaborative project, doing the “inversion” of Giacchino’s process. “I wanted to rip up my own rule book and just get out there and get some other people’s DNA on my skin and in my face.”

Working with people you like is perhaps the most important part of creating music with others. “I’ve been careful to only work with people I love and respect,” Giacchino said. “I try to keep myself aligned with people I’d have at my house for dinner. It has to work on that family level for me. Otherwise, it’s very hard for me to dedicate the time and energy to make these things.”

“ASCAP Screen Time is a destination for aspiring and established composers and screen music fans to get inspiration and education on the craft of composing music,” said ASCAP Executive Vice President/Chief Creative Officer John Titta. “We want to capture organic conversations about creativity between some of our top members. Our episode with Michael and Jacob is a great example because it captures a very candid dialogue between two creators working in different musical spaces, who have profound respect and admiration for each other.” 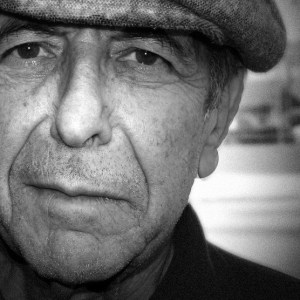 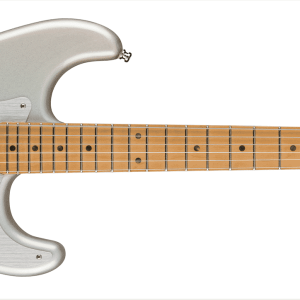