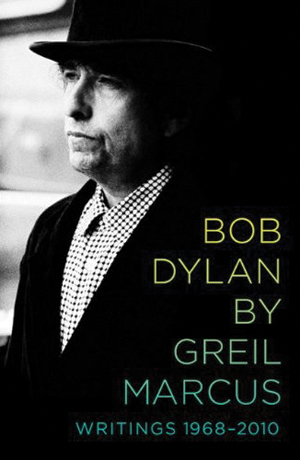 Since the mid-1960s, critic Greil Marcus’s busy free-associative mind has manufactured the sort of voluptuous overstatement that defined the Village Voice’s style in the 1990s and even influenced the post-millennial Pitchfork review. This collection includes every Dylan-centric piece that Marcus penned from 1968 to the present. Marcus’s early reviews in San Francisco-era Rolling Stone and Creem suggest the archetypal baby-boomer Bobophile: shouldering Dylan with the responsibility not only for the revolutionary promise of the 1960s but also for its failure – brought on by Dylan’s more personal (and less activist) lyrical statements of the 1970s. Eventually, Marcus takes a more forgiving stance: In the ‘90s, he seems merely grateful that Dylan is still functional. Thankfully Marcus’s occasional lighting flashes of nerdy brilliance tend to cancel out his more nebulous attempts at producing meaning. Marcus doesn’t simply tell you what he thinks about Dylan; he tells you what you think about Dylan. 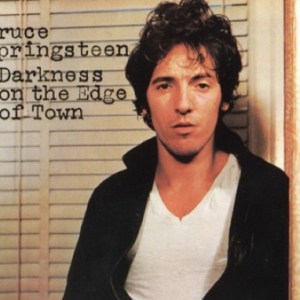