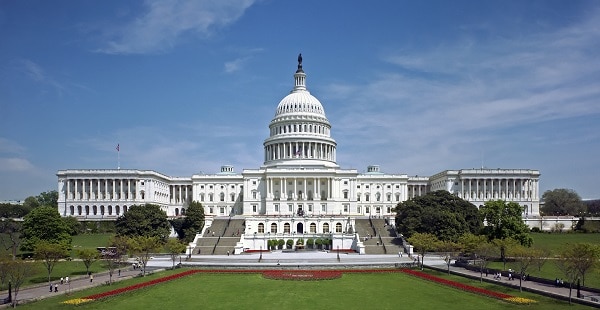 By Casey Rae. This article originally appeared on The Future of Music Coalition’s website.

Yesterday (June 25, 2014), the House Subcommittee on Courts, Intellectual Property and the Internet held yet another hearing in its ongoing review of existing copyright law (check out our previous coverage here).  Today, we’ll focus on one particular topic that has come up repeatedly in Congress and elsewhere: the lack of federal copyright protections for recordings made before February 15, 1972.

FMC is on record in support of the full federalization of “pre-‘72” recordings, because we think it’s the best way to protect older recording artists who have contributed so much to American musical culture. We stand with the United States Copyright Office in our call to close this loophole, and appreciate the Office’s recommendations on how best to do so. But believe it or not, there are still some who want only limited protections, or none at all.

And who might that be? Why, the major labels.

A few years ago, the Copyright Office sought stakeholder input on how to fix this problem, and FMC was part of those discussions. At the time, we were struck by the major labels’ adamance about preseving the status quo. The labels not only opposed full federalization—they also rejected any stopgap measure to compensate artists for certain uses, such as Internet radio play.

The major labels have since changed their tune on a limited performance right for pre-’72s for Internet and satellite radio, but they remain wishy-washy about full federalization. Why might that be? One reason the labels cite are the “administrative challenges” in bringing these older recordings under federal protections. But we think there’s probably more to it. Major labels can be very cagey about what they do and don’t own, because a proper accounting of their copyrights likely means a proper accounting of what they owe artists. The labels also want to reserve the right to sue services for high damages under the patchwork of state laws covering some—but nowhere near all—legacy works. Meanwhile, the lack of full federal protections frustrates artist compensation, rights recapture, copyright enforcement and leaves music services open to liability.

At the hearing, RIAA boss Cary Sherman backpedaled a bit, suggesting that federalization is a goal, but one probably best left for another day. “The music business has reinvented itself, but our work is not done,” he remarked. While we admire the major labels’ newfound commitment to protecting legacy artists, we find this new position hard to reconcile with their earlier opposition.

Proposed legislation called the RESPECT Act would address the issue of Internet and satellite performances of pre-’72s. It’s a step in the right direction, but as we’ve previously noted, it doesn’t go far enough. Older artists deserve full protections under law, and Congress is the only body in the land that can make it happen.

Observers of politics are no doubt familiar with the concept of “strange bedfellows.” In this instance, you’ve got services like Pandora, artist advocates, copyright maximalists, academics, libraries, archivists, reissuers and more calling for full protections. Only the major labels seem resistant.

We think that the big labels should join the rest of the music community in urging Congress to adopt full federalization of pre-‘72 copyrights as part of any update to existing laws. If the majors are serious about the fair treatment of recording artists, it’s the least they can do.

And they are serious about that, right?

Future of Music Coalition is a national nonprofit organization that works to ensure a diverse musical culture where artists flourish, are compensated fairly for their work, and where fans can find the music they want. 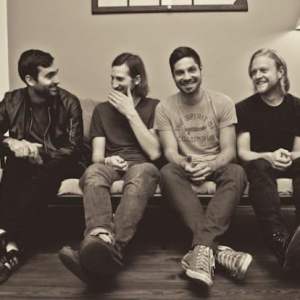 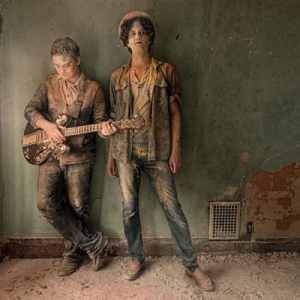