Hallmark Channel and Warner Music Nashville join to announce the release of a new holiday album containing both previously released tracks and original Christmas songs, many of which were written and composed for Hallmark Channel, the undisputed leader in holiday programming. Hallmark Channels Christmas Album is available wherever music is streamed.

“Blue Christmas”
From the Hallmark Channel Original Movie “Christmas at Graceland: Home for the Holidays”
performed by Chase Bryant

“Mary Did You Know”
Performed by Brett Eldredge

“Go Tell It On The Mountain”
Performed by Hunter Hayes 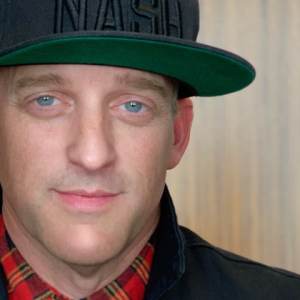 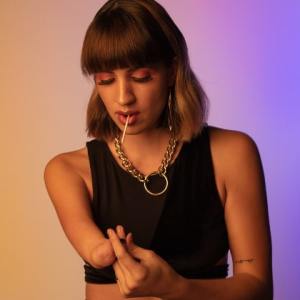