Woodstock ’99 promised to capture the perceived magic of its previous iteration 30 years prior. What transpired, however, is a far grimmer story, from sweltering temperatures and violence to several reports of sexual assault in the mosh pit. With HBO’s forthcoming documentary, Woodstock 99: Peace, Love, and Rage, the ill-fated festival comes into clearer focus, featuring interviews from several lineup musicians, including Moby, and such festival organizers as Michael Lang.

“In pop culture, there’s this dark energy coming from young, white males that entertainment is perpetuating,” one speaker says in the trailer (below). Another chimes in, “You have a crowd who are excited, inebriated, and you give ’em a band to help them relieve that energy… what do you think’s going to happen?”

Later, in one vintage clip from the festival grounds, one attendee makes a startling remark, “The laws of normal society just don’t apply here.”

The Garrett Price-directed documentary “examines how the festival collapsed under the weight of its own misguided ambition,” per the YouTube description, and also includes candid conversations with other organizers like John Scher and performers Jewel, The Offspring, Korn’s Jonathan Davis, Tariq Trotter of Roots, and Creed’s Scott Stapp 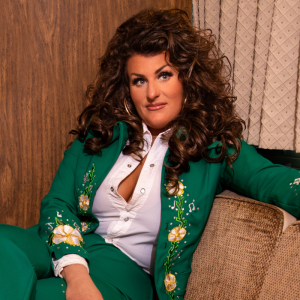 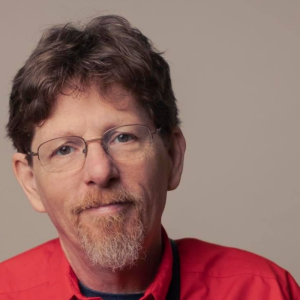