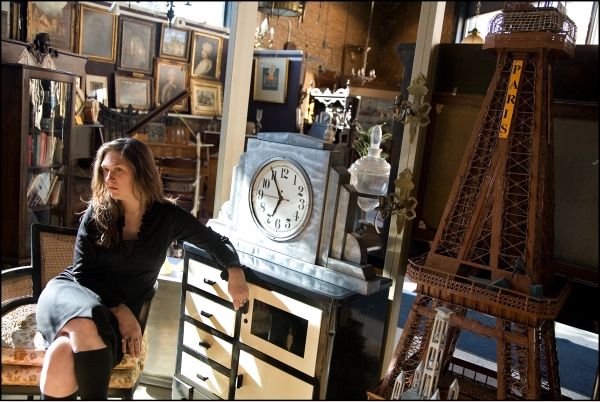 Bella Union’s Simon Raymonde recently told American Songwriter, “If I love a band to the point of obsession, if no one else is trying to sign them, if they sound like something I haven’t heard before, then we can start a conversation.” Raymonde may have been referring to any number of acts on his eclectic roster: the quirky-folk songwriter Alessi’s Ark, Texas troubadour John Grant (who’s better known in England than in the U.S.), or now, one of the label’s newest signings, Heidi Spencer & The Rare Birds. While the label also releases music from Beach House and Fleet Foxes, they have a penchant for totally unique and kind-of-bizarre singer-songwriters. More power to them. Midwesterner Heidi Spencer is the newest mystery in the Bella Union stable. She lived a transient life for years, finally settling in Milwaukee as a songwriter and filmmaker. In the song, “Under Streetlight Glow,” Spencer gets into character, singing, “It’s 1940 in my mind, Brooklyn time, Brooklyn time” over a hazy, psych-country arrangement. 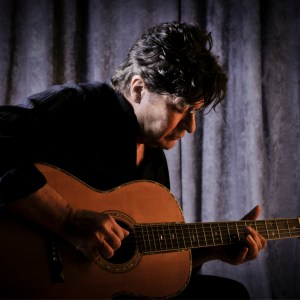