Clearly The Reverend Shawn Amos has reason to give thanks. With a new band in tow, conveniently called The Brotherhood, as well as a move from his native Los Angeles to the state of Texas, he’s reignited his career with a record so rousing it outshines his earlier output like never before.

Amos claims this new outfit will be a keeper and it’s little wonder why he is so clearly committed. With a line-up that includes drummer Brady Blade (Dave Matthews, Indigo Girls), bassist Christopher Thomas (Norah Jones, Carly Simon, Macy Gray) and his longtime guitarist Chris “Doctor” Roberts, he pursues a playlist that combines both reverence and revelry. It’s a soulful sound overall, one that combines blustery blues with some solid soul along with a sizable amount of sumptuous melodies as well.

Amos’ appreciation for music of a vintage variety was evident long before he emerged as a singular artist himself. His resume includes production credits on three Solomon Burke albums,  two of Matthew Sweet’s covers albums, a remake of Marvin Gaye’s classic What’s Going On under the aegis of the Dirty Dozen Brass Band, and his role overseeing a pair of widely heralded box sets that compiled the work of Quincy Jones and the Harlem Renaissance. It’s also worth noting that he’s the son of none other than Famous Amos, the founder of the gourmet cookie line. Granted, the latter credit has nothing to do with artistic ability, but those with a sweet tooth will likely appreciate his lineage regardless.

Ultimately though, Amos’s credibility derives from the albums of his own making and in this case, Blue Sky in particular. It’s unabashedly authentic, from the soulful caress and tell-tale suggestion of “Trouble Man, a duet with the great Ruthie Foster (“People will believe what they want to believe”), to the bluesy stomp of “Counting Down the Days,” the sway and swagger of the telling “The Job Is Never Done,” the earnest emotion of “27 Dollars” and the funk fueled “Keep the Faith, Have Some Fun.” The latter could be considered a positive proverb for life in the disjointed world in which we find ourselves wholly engulfed. Then again, being the good reverend he is, affirmation is never in short supply.

This is one Brotherhood that invites us all to belong. 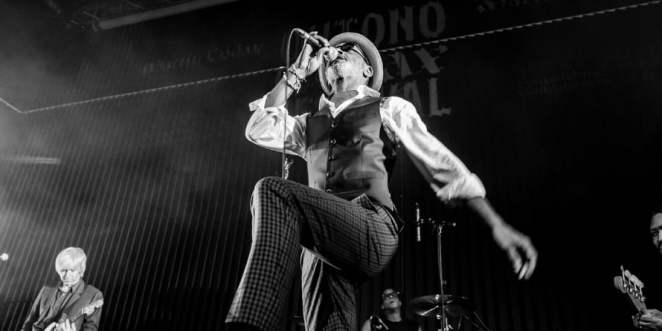 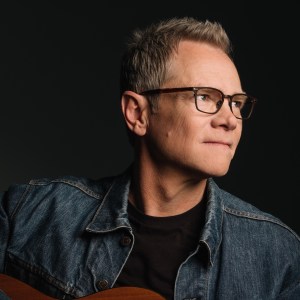 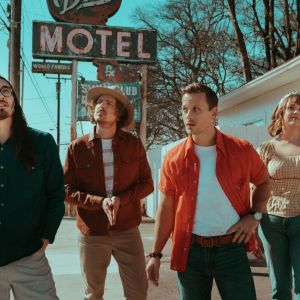