Taking a question and answer approach to songwriting on “What Would You Do,” HONNE pose the question: Let’s just say the world ended a week from now, what would you do? Then, the London-based duo unravel the answer in the remainder of the track.

“From our perspective, the most important thing in life are those closest to us—family, partners and friends, and it’s not always easy to tell those people how you feel about them,” say the London electronic duo of Andy Clutterbuck and James Hatcher. “So the song encourages the listener to bite the bullet and tell someone that they love them. And why not? The world is ending.”

Initially started by producer Capi, the pair finished off the song in London in 2020, prior to the pandemic, and say the song was already relevant to the world going into lockdown.

Laying their response bare in Just tell somebody you love them / Before it’s too late / Cause you’re out running of time / Don’t wait another day / Tell them that they are all you think about / Tell them that life’s no good without, “What Would You Do” clearly states the obvious: love is always the way.

For HONNE, each album has song that becomes the blueprint for how everything will sound, and “What Would You Do” is the root of the pair’s upcoming release.

“It sounds bright, open and summery, and it swims into pop-ier waters,” say HONNE. “It was a sound that we wanted to explore further and that we felt we could build an album around.”

Pink Sweat$ who is also featured, added more texture to the track. “We’ve been fans of Pink Sweat$ for a long time, and who could do a better job of delivering a romantic message than him,” say HONNE. “We originally asked him to sing a part that was already written, but he wanted to do his own thing, and we are so pleased that he did. He took his verse in a whole new direction and added a new dimension to the story.”

Working with Pink Sweat$ has been part of a greater evolution for Clutterbuck and Hatcher, who have opened up to more collaborations since their 2016 debut Warm on a Cold Night. “We quickly realized how much we could learn from being in the room with anyone who is part of the process,” say HONNE. “Everyone has these little tricks and flavors that they bring to the table, and most people are really up for talking and sharing ideas and processes.”

HONNE add, “Allowing us to have some incredible artists and musicians on our records has helped us grow and develop in so many ways, and made us some good friends along the way.” 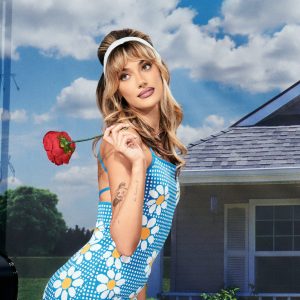 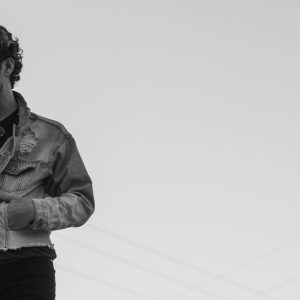