The great Mac Davis, songwriter of “In The Ghetto,” “Baby, Don’t Get Hooked On Me” and countless other classics, died yesterday September 29, 2020. He was 78.

He was beloved in the songwriter community for many reasons, not only because he was a great songwriter, but also cause he was a great guy. Although he wrote “Hard To Be Humble,” he was a genuinely humble, down to earth guy. I had a great Mac encounter I’ll never forget. A couple years back,  I was at Nate & Al’s. the great Beverly Hills deli, having lunch with two good friends, both songwriters and recording artists. Of course we spoke about songwriting, and music, and all of it.

Suddenly I felt a hand on my shoulder, and heard a gentle voice say, “You guys songwriters?” It was Mac. He heard our song talk and came over to join us. It was like meeting the mayor of Songtown. He was warm and friendly and funny. He said “I know a little something about songwriting.” He was in no rush to move on, either. He spoke to us for awhile, and then went to talk to some other new friends. It’s something always to be remembered. His kind, humble openness.

“In The Ghetto” remains his most famous song. Its origins speak to the actuality of being a songwriter: it had the working title “Vicious Circle” but he realized it was hard to rhyme ‘circle,’ and changed it.

He told the story of “In The Ghetto” in our pages.

MAC DAVIS: My daddy was a small building contractor. There was a guy named Alan Smith that had worked for him for years and years. He was just like…part of the family. He was a black man and his little boy, Smitty Junior, was my age, and he and I used to play together.

Our daddies  would be working, and in the summertime, Smitty would hang out with me. They lived in a really funky dirt street ghetto. Today’s term would be a ghetto. The term “ghetto” had started to become popular to describe the urban slums. The word was used during the Holocaust to describe those situations, but they hadn’t used it in an American context until the late ‘60s.

Smitty Junior lived in a part of Lubbock called Queen City. They had dirt streets and broken glass everywhere. I couldn’t understand how these kids could run around barefoot on all that broken glass; I was wondering why they had to live that way and I lived another way. Even though we weren’t wealthy or anything, it was a whole big step up from the way that Smitty Junior had to live.

[Freddy Waller] came by my little office that I had there on Sunset Boulevard and was showing me a guitar lick. For some reason or another I had to learn it [imitates guitar lick]. I was messing around with it after he left, and I just went [sings] “In the ghetto.” I thought, man, that just fits.

“A child is born in a situation, his father leaves and he ends up acting out and becoming his father. Being born and dying and being replaced by another child in the same situation is basically what I was talking about. Dying is a metaphor for being born into failure. Being born into a situation where you have no hope. If you listen to the song, it’s more poignant now than it was then. Instead of getting better it’s gotten worse. Back then we had gangs and violence in a few cities, now we have it in almost every American city.”

“When I had finished the last line, I knew that I had written a hit. I didn’t know that it was important, but I just knew that it was a hit if the right person cut it.”

“I heard that The Colonel didn’t want Elvis to record it because it was controversial. They believed it was a story of a protest song. I just thought it was drawing attention to a problem that’s been around for a millennium. The more we can draw attention to it, the more likelihood that somebody can find a solution.”

As our writer Jim Beviglia wrote about it in his 2012 Behind The Song story, “The song has the devastating feel of inevitability to it, as if the fate that befalls the young man in the song cannot be altered. When Presley sings in the bridge directly to his audience, however, it is a direct address to all those listening that reacting to such realities with a shrug of the shoulder is tantamount to helping them to persist.” 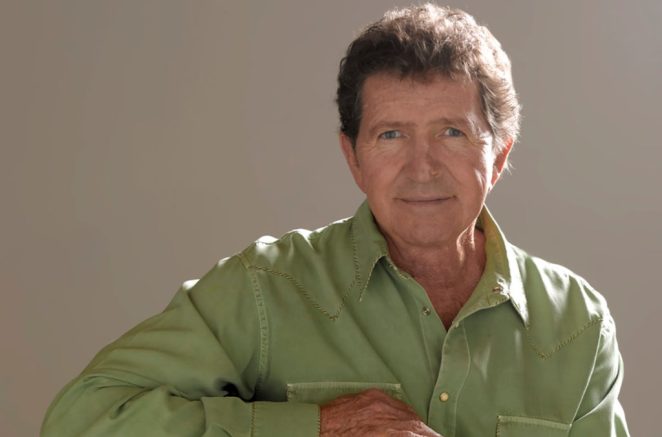 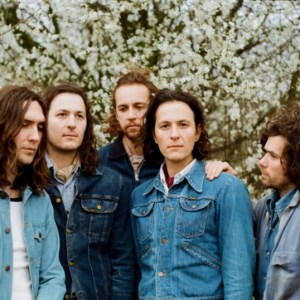 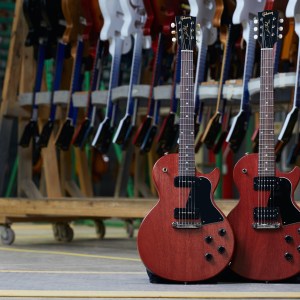