Newton Faulkner is no stranger to the intricacies of the music industry. The English singer/songwriter has been immersed in the depths of melodies since he picked up the guitar at age 13. In 2007, his debut album titled Hand Built by Robots was certified double platinum in the UK. Today, after a few more records were released and stages danced upon, Faulkner dropped his seventh studio album titled Interference (Of Light).

“The music is a bit chunkier, it’s definitely way heavier and much less acoustic than previously,” Faulkner says of his latest collection of songs. “It’s grizzly, soulful, and a step further. I feel like the stuff I’ve written recently is simpler, but it’s tasteful… it works as songs. I want to boil things down to their strongest form.”

“Vocally, I’ve learned a huge amount over the years,” he continues. “I was a guitarist and a writer who sang. That’s kind of where I came from. And now I feel like my voice has caught up with the stuff I was doing on guitar.”

This 17-track folk-rock romp through Faulkner’s inner inspirations is simply stunning. Faulkner refuses to shy away from the production-heavy side of music, and as a result, his songs are polished sonic experiences. “Riding High” and “Four Leaf Clover” stand out as triumphant exhibitions of Faulkner’s vocal abilities and instrumental know-how. “Leave Me Lonely,” “Better Way,” and “World Away” showcase a softer side to this storied rocker.

When probed about how he keeps up with an ever-evolving profession, Faulker states: “I don’t think things get better or worse. They just change. I’ve kind of purposefully steered away from any of the cliques that have appeared around me. I’ve just remained this weird, solitary figure. I love it!”

Listen to Newton Faulkner’s Interference (Of Light) below, and check out his tour dates here. 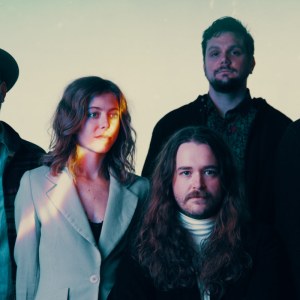 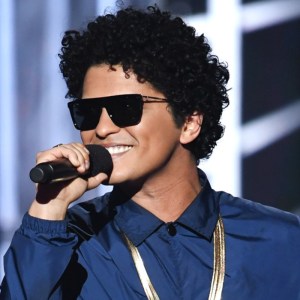