Jack Antonoff can check off a dream collaboration as he unveils a new single, “chinatown” with his band Bleachers, featuring fellow New Jerseyan Bruce Springsteen.

Antonoff spoke with Apple Music’s Zane Lowe and detailed the “hope and darkness,” two big Springsteen themes, he was trying to convey in “Chinatown”, his relationship with Springsteen and how New Jersey influences his songwriting.

“I’ve been trying to write this song for a long time. I wanted to focus on all the darkness there, which is that it’s very, very terrifying to enter new spaces. You’ve just put yourself back together and then right away, you just get right back on and go out and try to hurt yourself more or something.

“This song really used the idea of New Jersey and New York City as different characters in relationships, leaving one, entering another one, going home, going into the future. It really spoke to me, this idea of bouncing back and forth between the place I’m from and the place that I’m building my life.”

Springsteen makes a vocal appearance halfway through the song, on the second chorus:

The accompanying video features classic New Jersey visuals of the Lincoln Tunnel, Garden State Parkway and Antonoff wearing a t-shirt that reads ‘Welcome to New Jersey. Now, go home.’ Antonoff and Springsteen are also shown driving around the rustic Monmouth County area in an old convertible, which looks a lot like the car featured on Springsteen’s Tunnel Of Love album.

Antonoff offered some insight into his friendship with Springsteen as well.

“Him and his wife, Patti, are dear friends and very important people in my life. This song just came from that. It came from hanging out, messing around in the studio, just loose. I remember I played them an early version of this record and then we were just hanging out and then vocals were happening, then all of a sudden, I’m listening back and I’m like, ‘This really works.’ This is a delicate thing. Any time someone exists on your music is a delicate thing. It’s extra delicate when it’s someone as brilliant as Bruce, because there’s a lot of energy coming into the picture.”

Antonoff has been on a hot streak lately, producing Taylor Swift’s Folklore, Lana Del Rey’s Norman F#@king Rockwell, The Chick’s Gaslighter as well as the Shadow of the City festival in Asbury Park. In the Apple Music interview, he revealed he is finishing a new Bleachers record, which includes the B-side “45,” a new strong acoustic track, also released today. “These two songs are going to come out, and then I’ll get the whole thing out as soon as possible.” 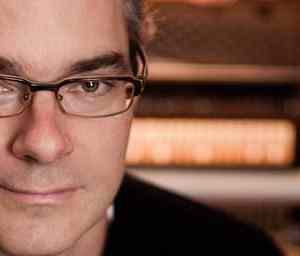 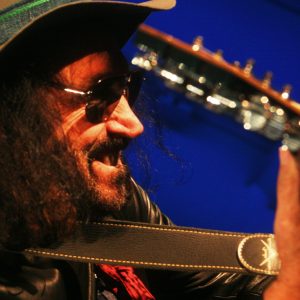