Jack Antonoff and Bruce Springsteen recently collaborated on a new Bleachers track, “Chinatown” and today they unveiled a live performance of the song, recorded on the rooftop of NYC’s Electric Lady Studios.

It’s surely a lifelong dream for the Jersey-born Antonoff to sing harmonies with one of his musical inspirations and you can see the joy in his face as he cracks an ‘I can’t believe this is happening’ smile at the 2:42 mark.

Antonoff commented on the song’s theme and working with Springsteen in Zane Lowe’s recent Apple Music podcast. “This song really used the idea of New Jersey and New York City as different characters in relationships, leaving one, entering another one, going home, going into the future. It really spoke to me, this idea of bouncing back and forth between the place I’m from and the place that I’m building my life.”

“Him and his wife, Patti, are dear friends and very important people in my life. This song just came from that. It came from hanging out, messing around in the studio, just loose. I remember I played them an early version of this record and then we were just hanging out and then vocals were happening, then all of a sudden, I’m listening back and I’m like, ‘This really works.’ This is a delicate thing. Any time someone exists on your music is a delicate thing. It’s extra delicate when it’s someone as brilliant as Bruce, because there’s a lot of energy coming into the picture.”

On Thursday December 10, Springsteen will be a guest on The Tonight Show With Jimmy Fallon. No word on whether he plans to reprise his skit with Fallon where he revisits 1975 Bruce or if the E Street Band will appear.

The E Street Band will, however, back Springsteen up on this week’s Saturday Night Live (December 12), which features Springsteen and the band performing songs from the new album Letter To You.

Next Tuesday (December 15), Springsteen will be part of “Play On: Celebrating the Power of Music to Make Change” Primetime Broadcast Concert Special on CBS. The special is hosted by Kevin Bacon and rapper Eve and benefits the NAACP Legal Defense & Educational Fund, Inc. and WhyHunger. 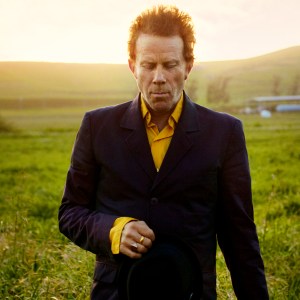 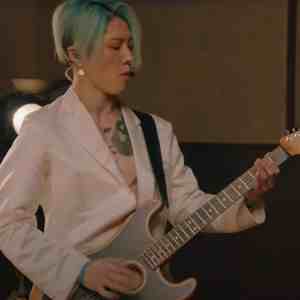