After his October release of his recent album ‘They’re Coming for Me,’ Jake La Botz is continuing to wow fans with new music video for “Johnnybag the Superglue.” This comes after a successful 2019 where La Botz toured all over the country, making stops in every big city across the country and even going internationally in Canada.

“The vibe of the song is a Latin band that hired a blues singer to deliver subliminal advice on the subject of karma” says La Botz. Just by listening to intro, one can instantly hear the upbeat sound. While it’s reminiscent of some of his more popular songs like his 2017 song “Hobo on a Passenger Train,” it has a refreshing asthetic that his fans will enjoy.

The video itself is surrounded by black latex gloves that La Botz just happened to stumble upon while at his home.

“The story in the this video unfolded naturally out of a box of black latex gloves that I found in my basement. There’s no telling who left them there or what they were meant for. They were just sitting there. Calling me to put them on. And when I did…something drastic changed in me. I realized I was no longer who I thought I was. I became someone else—someone I didn’t know.”

This allowed La Botz to change his persona and take on a new look.

“I became the character you see in this video. My hands began to touch things in new ways. They began to find other objects in the basement that were also somehow linked into the evolving story. Altogether the basement took on an extremely haunting quality as it seemed to orchestrate and direct every movement of myself and the videographer. Here is the result of that haunting…”

As 2020 rolls on, Jake La Botx will continue to push this album and “Johnnybag the Superglue as he goes on the Spanish leg of the European tour, making stops in Lierganes, Valladolid, Lugo, and Madrid, among others. For a complete list of dates, visit La Botz at jakelabotz.com!

The official music video “Johnnybag the Superglue” is available on Youtube today! 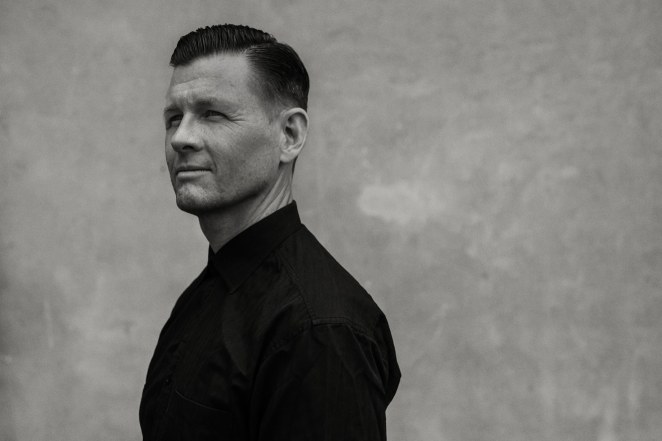 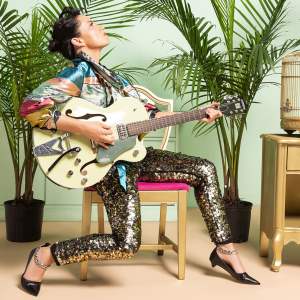 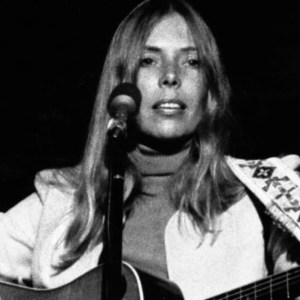