On Sunday (January 2), the new James Taylor and Carole King documentary, Just Call Out My Name, premiered on CNN and showcased the two legendary songwriters at their best—and having a blast together.

Carole King & James Taylor: Just Call Out My Name dives into one of the most famed friendships in music history.

The film, which will be on HBO Max to stream at a later date, was directed and produced by Frank Marshall, who released the acclaimed The Bee Gees: How Can You Mend a Broken Heart in 2020.

Taylor tweeted about the film ahead of its release on Sunday, saying, “In ONE HOUR, east-coasters can tune into the premiere of #JustCallOutMyName, a brand new concert film by @LeDoctor. Watch James and @Carole_King onstage & behind the scenes during the iconic 2010 #TroubadourReunion tour. 9 am ET/PT on @CNN & livestreamed via CNNgo.”

The film title is derived from a lyric in King’s “You’ve Got A Friend.” The two often shared songs and ensuing success, but this particular track is a signature of both of their individual solo careers, penned and released as part of King’s 1971 album Tapestry. She notes that the song is a response to Taylor’s “Fire and Rain.”

The documentary follows the two along The Troubadour Reunion Tour in 2010. Also interviewed in the film are sidemen Danny Kortchmar, Russ Kunkel, and Lee Sklar, who accompanied the duo on all their shows together from 1970 through 2010.

Both Taylor and King are regarded as two of the greatest American songwriters of the 20th Century and beyond. King was recently inducted into the Rock and Roll Hall of Fame in 2020. Taylor had been inducted in 2000.

Check out recent clips about and fearing Taylor and King released by CNN below. 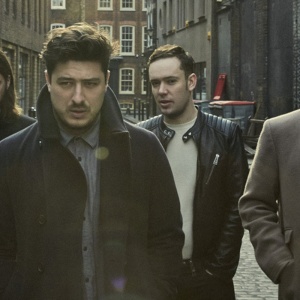 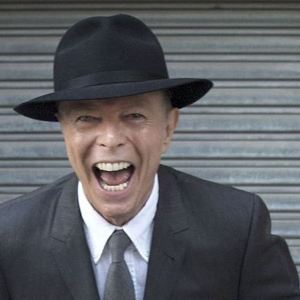