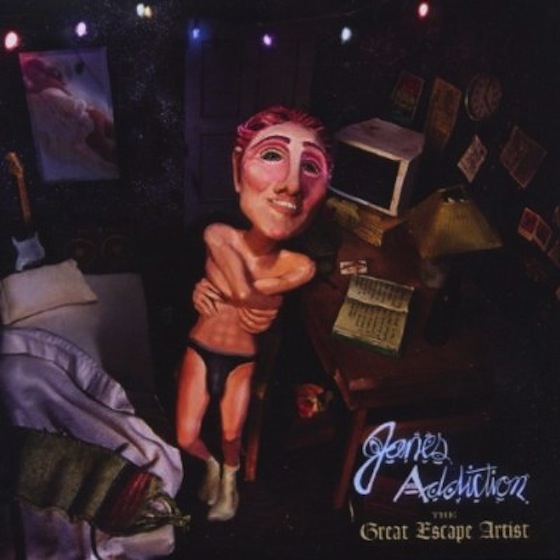 Jane’s Addiction’s fourth proper studio album, The Great Escape Artist, is a bold, brazen attempt to reclaim its early nineties mainstream radio success and to once again sell a huge amount of records. But let’s get one thing straight right from the start; the fact that it is overtly commercial does not necessarily make it a bad album.

Jane’s Addiction 2011 finds the core trio of vocalist Perry Farrell, guitarist Dave Navarro and drummer Stephen Perkins, clean and sober from the use of hallucinogens and psychoactive substances. Recent live performances reflect the trio in a fine emotional state, with each other as well as amongst fans; though the ever enigmatic Farrell – now a family man and having been clean from psychedelic substances for several years – did imbibe several Mint Juleps on stage at New York City’s Irving Plaza.

Consequently however, we have Jane’s Addiction 3.0, to use a certain jamband analogy, and The Great Escape Artist (TGEA). Akin to Strays, many of the songs here are aiming for booming, modern arena rock, with the sonic splendor of U2. Unlike Strays however, there’s certainly a strain of the dark, atmospheric and melodramatic glam of 1988s Nothing Shocking and 1991s Ritual De Lo Habitual, though nothing trite, as if they’re mimicking their sound of the past.

No, there’s nothing as utterly epic as “Mountain Song,” nor anything as mind-alteringly blissed out as “Three Days.” If there’s a complaint from the old school Jane’s fans, sure that’s what TGEA lacks for certain. But several songs will strike a chord with those who came of age with the band ala mega hits such as “Been Caught Stealing” and “Stop.”

Opener “Underground” announces with stealth, resonate bombast of a thundering bass and screeching electric guitar wail that the band is indeed replanting its feet in the underground, though nothing on this disc sounds even the slightest bit underground, rather mainstream, yet not tame.

The album’s lead single, “End To The Lies” begins with Farrell’s obsession with electronics, a slow and spacey, ambient intro, before lurching in with the confrontational barbs on this scintillating, invective; “You can talk about me to your friends or /Anyone with time to listen /You could never ever be trusted.” Ouch! And then on “I’ll Hit You Back,” a chorus of layered voices sings – “Knowing that I knocked you down/Knowing that I let my tongue go/I aimed and I let out my rounds/On you.” There’s long been a personal vendetta between original bassist Eric Avery and the rest of the band.

The second single “Irritable Force” is one of several songs that go for that ultra melodic, non-jarring rolling guitar and bass rumble, the rough edges smoothed out and the dark and twisted characters of the past now replaced by conservative love songs, “Ultimate Reason” is plain and direct, love is the ultimate reason to live. One can certainly perceive that Farrell’s wife Etty Lau is the most obvious reason for his renewed faith and clean living.

It’s now been more than 20 years since Jane’s Addiction released its eponymous live debut, the stunning follow up Nothing’s Shocking, and the hugely popular Ritual De Lo Habitual; and then broke up at the height of its popularity. The band may not have recaptured the incendiary magic of those seminal recordings on TGEA – they broke Alternative before Nirvana’s Nevermind was even released (Sept ’91), after all – but this is the comeback album they should have released in ’03. 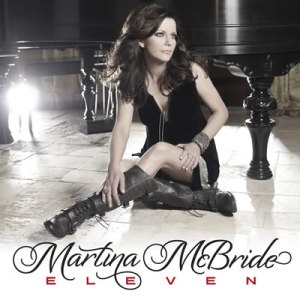 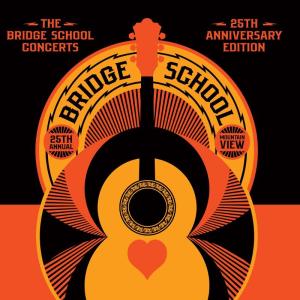