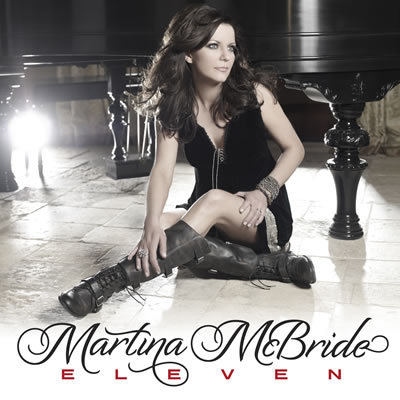 It’s perfectly clear from the title where this album falls in Martina McBride’s discography. But more than just driving home the not-at-all-small number of projects she has under her belt, this one arrives at a significant juncture in her career. Eleven is her first album since she parted ways with her longtime label and signed with a new one, and her first in the role of singer-songwriter. Not that she hasn’t dipped a toe into co-writing before, but this time around she’s a writer on more than half of the songs.

On top of all that—and not an entirely unrelated matter—McBride faces the challenge of redefining her place in the country music landscape. The few currently charting singers who happen to be women are mostly of a newer generation, and there aren’t too many hits coming from compelling, distinctly female perspectives, like McBride’s standard-setting early ‘90s breakthrough “Independence Day.”

By now, people have come to expect her to deliver anthems of uplift, well-padded choruses and vocal pyrotechnics, but Eleven is a marked departure from most of that. Here she gives more nuanced performances across the board, despite the fact that her voice sounds thinner than usual.

This should come as welcome news: McBride is still singing—and now occasionally even writing—songs that employ specific, substantial storytelling to speak to modern women’s experiences. The sentimental, mid-tempo pop-rock number “I’m Gonna Love You Through It” confronts the emotional and physical trauma of breast cancer, and “Teenage Daughters”—a McBride-co-written alt-rocker with a refreshingly raw guitar attack—applies humor and transparency to the headache of butting-heads with pubescent progeny. Both of the songs ring true.

Elsewhere, though, McBride dabbles in the same sort of disposable, party-friendly, summertime fare Keith Urban, Luke Bryan and Jake Owen have had no trouble getting onto the radio airwaves of late. Her driving, live-it-up album opener “One Night” is a case in point, and the ballad “Summer of Love” is nearly as formulaic. “You Can Get Your Lovin’ Right Here”, on the other hand, is a lean, R&B-tinged cut that’s equal parts playfulness and down-to-earth sensuality.

At the moment, there aren’t all that many country acts in the position to make truly adult, reality-based music, which is all the more reason to hope we’ll get to hear McBride dig even deeper. 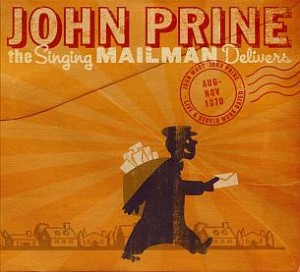 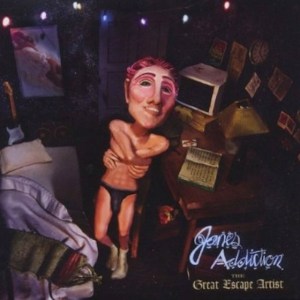