During his formative years as a songwriter, Jaren Johnston got a valuable piece of advice from Keith Urban.

When Johnston first broke into the songwriting community in Nashville, veteran songwriter Frank Rogers (Scotty McCreery, Darius Rucker, Brad Paisley) took him under his wing and showed him the ropes on how to write a country song for radio. This served him well, as Johnston has had cuts by Jake Owen (“American Country Love Song” and “Beachin'”), Tim McGraw (“Meanwhile Back at Mama’s” and “Southern Girl”), and the title track of Steven Tyler’s country album, “We’re All Somebody From Somewhere.”

“I was trying to do something that nobody else was doing, but still be accessible,” Johnston shares with American Songwriter about his writing approach while still crafting an “ear-friendly” melody. “You’re hearing chords that you haven’t heard before on country music radio, and I think that’s why people gravitated towards my songs.”

One of those artists who gravitated to Johnston’s work was Urban, who took his 2011 single “You Gonna Fly” to the top of the Billboard Country Airplay chart, awarding Johnston his first No. 1 hit as a songwriter. Johnston recalls getting a call one day from Urban wherein the hitmaker praised his style.

“I thanked him for listening to the song when I sent it to him [and] he’s like, ‘I get so excited to see where your chords are going to go,'” Johnston explains. “He goes, ‘Keep doing the weird stuff because that’s what should stick out…I love where you go lyrically sometimes too because I wouldn’t have said that.'”

It’s the latter remark that Johnston attests to artists’ desire to cut songs they didn’t write, as it allows them to express an idea they may not have come up with by themselves. Urban also recorded “Raise ‘Em Up” with Eric Church, which was a No. 1 hit on the Billboard Country Airplay chart in 2015.

Johnston’s ability to craft a lyric has led to a friendship, as he still keeps in touch with Urban and his Academy Award-winning wife, Nicole Kidman.

“I get a bottle of something and a Christmas card from him and Nicole every year,” he says, calling Urban a “beautiful soul.” “It’s amazing. They’re great people.” 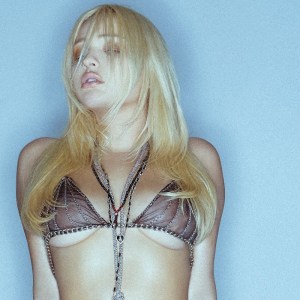 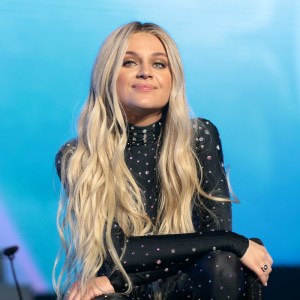